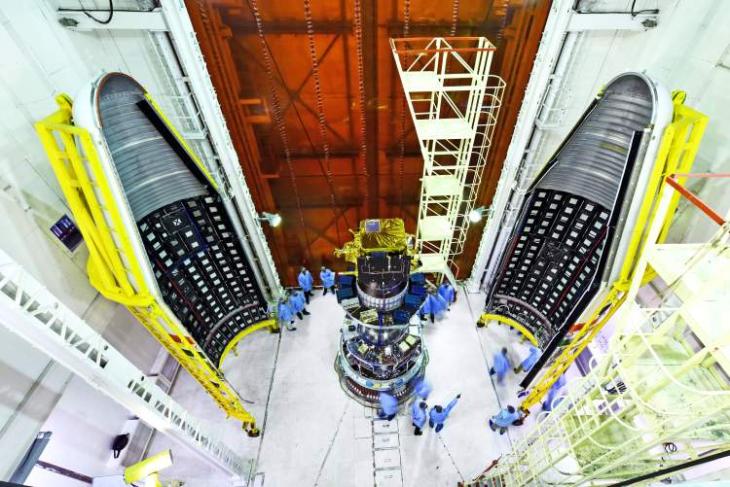 The PSLV-CA (Core Alone) version (without its usual strap-on motors), standing 44.4 metres tall and weighing about 230 tonne, took off at 9.58 a.m. from the first launch pad here, spewing thick orange flame. The PSLV rocket, a four stage launch vehicle with alternating solid and liquid stages/engines had the 380 kg HysIS and 30 others together weighing 261.5 kg as its luggage.

According to ISRO, the entire mission will be completed in about 112 minutes after the rocket’s lift off. 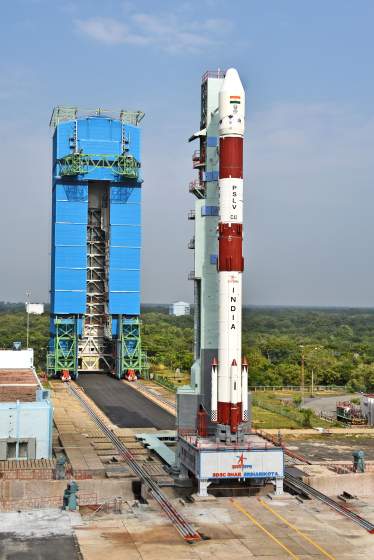 The primary goal of HysIS is to study the earth’s surface in visible, near infrared and shortwave infrared regions of the electromagnetic spectrum. It will also be used for strategic purposes.

The co-passengers of HysIS include one micro and 29 nano satellites from eight different countries. All these satellites will be placed in a 504 km orbit. While 23 satellites are from the US, the rest are from Australia, Canada, Columbia, Finland, Malaysia, the Netherlands and Spain.

These satellites have been commercially contracted for launch through Antrix Corporation Limited, the commercial arm of ISRO.