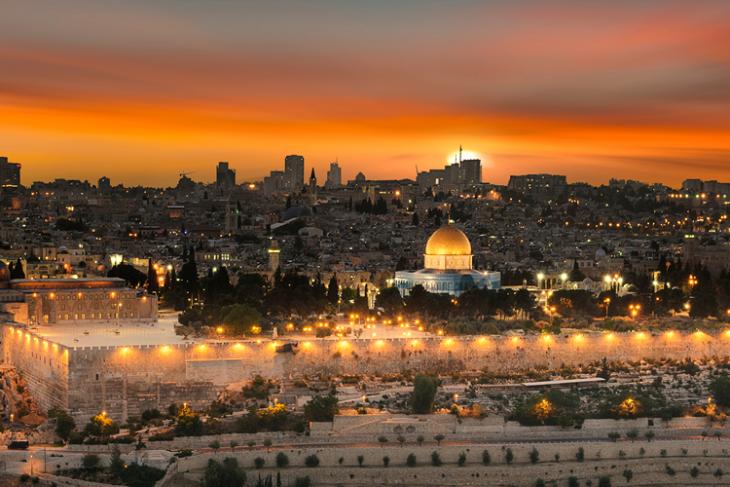 Despite being among the world’s 50 smallest countries in the world with a mere 8 million population, Israel is one of the leading startup hubs. Earlier this week, Business Insider spoke to tech entrepreneurs from Israel to find out how the country manages to make this possible and here are the key takeaways.

One of the major factors of the country’s success is the like-mindedness of people. As Arik Shtilman, founder and CEO of Rapyd says, “In many ways the entire country is like a startup which should fail but instead its become one of the richest nations in the world. It was an impossible dream that succeeded.”

Notably, the country produces 1,400 startups every year, according to Aharon Aharon, the CEO of the Israel Innovation Authority. For those unaware, Israel has produced some famous companies including messaging app Viber, Waze which later got acquired by Google, freelance platform Fiverr and much more. Managing to achieve such results from just 8.5 million population is indeed incredible, isn’t it?

A key reason for the country’s success is the training people go through in Israel’s army, according to Business Insider. People are supposed to spend two years in the Israeli Defense Forces (IDF) when they turn 18. This is considered to be a “life-changing experience”.

“A lot of tech experience comes from the IDF. In Israel, you have a lot of cross-pollination of tech expertise compared with say New York where much of it focuses on Wall Street, for example.”, says Yoni Assia, the co-founder, and CEO of trading app eToro.

The second major reason is self-confidence. “I’ve started five companies and only two have been successful so far. I treat failure as an integral part of success. I don’t get bothered by failure I just get up and get on with it.”, says Shai Wininger, cofounder of insurance startup Lemonade.

Finally, the country welcomes entrepreneurs and the startup mindset. The government of Israel spends about 4% of the budget for research and development, which is the second-highest in the world according to Statista.

So, what do you think of Israel’s growth as a startup hub? Let us know in the comments.