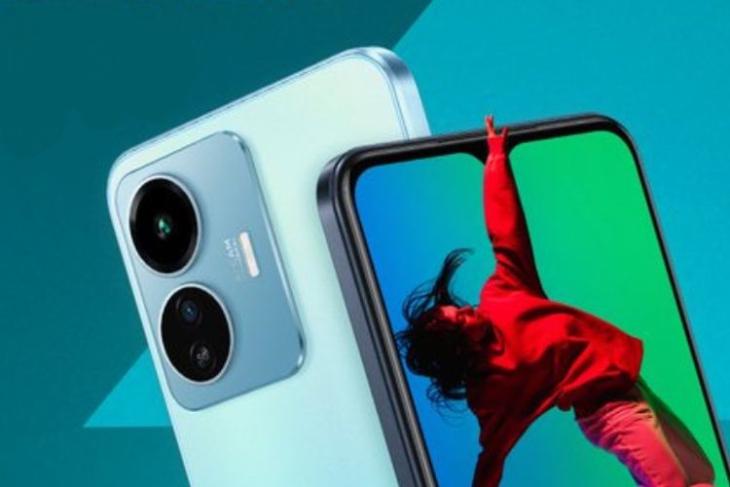 iQOO is prepped up to launch a new phone in its Z6 lineup in India. The company has now confirmed that it will introduce the iQOO Z6 Lite in India on September 14, joining the iQOO Z6 and the Z6 Pro. Read on to know what this new phone will be like.

iQOO, via a recent tweet, has confirmed that the iQOO Z6 Lite 5G will be made available on September 14 (on the launch day itself) via Amazon India. The company has confirmed a few details regarding the phone, including its design and some specs via an Amazon listing.

It looks like its other siblings, featuring a vertically placed rectangular bump with big camera housings. The iQOO Z6 Lite will go for a waterdrop notch instead of a punch-hole screen. The display is confirmed to support a 120Hz refresh rate. It is also seen sporting flat edges and could come with a plastic body.

As for the specs, the Z6 Lite will also house a Snapdragon chipset under the hood but we are yet to get details on its name. A dual 5G experience and a focus on gaming and cameras are also expected.

Information on the battery, fast charging speed, and more are still not known. However, more details will be out on September 7. While we don’t know much about its price as well, it could start at under Rs 20,000 to compete with the likes of the Realme 9 Pro 5G and the Redmi Note 11 Pro+ 5G, among others.

We will keep you posted on the details once they are out. Therefore, stay tuned for further updates.