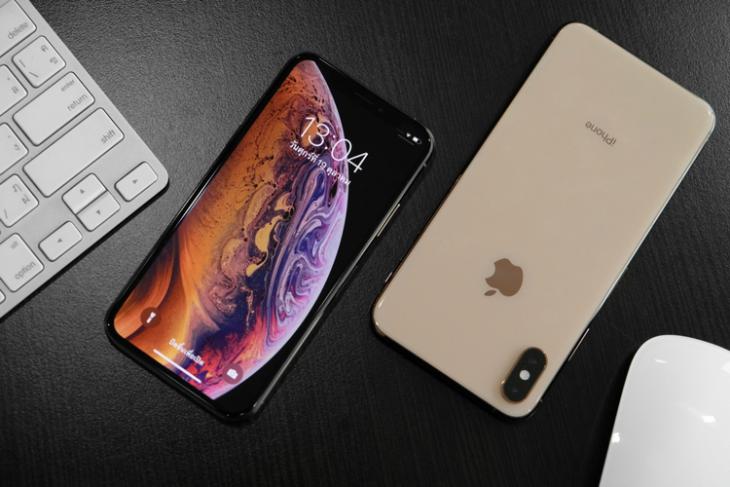 iPhone sales have been in a free fall in India, and latest reports now suggest that things went from bad to worse for Apple during the first three months of this year. According to Counterpoint Research, iPhone shipments in the country plunged 42 percent in the first quarter of this year compared to the same quarter in 2018. The numbers apparently improved in April because of various promotional discounts offered by retailers before slumping again in May and June.

According to ET, the Counterpoint report claimed that iPhone shipments into India dipped to a mere 220,000 units in the January-March quarter, and although the full year estimate is between 1.5 million and 1.6 million, it still represents a 10-17 percent drop from 2018 and is as much as 53 percent lower than 2017, when Apple managed to sell 3.2 million units in the country.

According to a press statement from Counterpoint research director, Neil Shah, “Apple had a disappointing run in 2018 and the outlook for 2019 looks weaker, with shipments having fallen further compared to last year, with the exception of April, thanks to price correction that month … Local manufacturing will be the key for Apple to register positive growth this year to help reduce the iPhone prices, else the outlook is trending towards 1.5-1.6 million this year, which will be lowest in the last 4-5 years”.

Apple continues to assert that India is one of its most important markets, but has been doing virtually nothing to improve its market-share in the country, either in the smartphone sector, or among computers. While the company has started assembling some older smartphone models through its manufacturing partners like Foxconn and Wistron, it needs to do more to better compete with companies like Samsung.