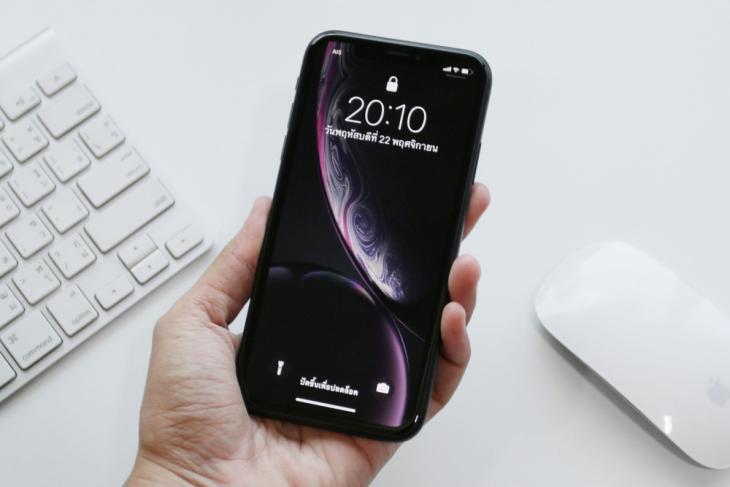 Apple is now in the news for its next-generation iPhone SE, which will most likely be called the iPhone SE 4. Rumors have started gaining momentum and the latest information points towards a big display that too, with a notch. Here’s a look at the details.

Analyst Ross Young (via MacRumors) has revealed that the upcoming iPhone SE will ditch the compact screen size and feature a 6.1-inch LCD display, taking cues from the iPhone XR. With this, it will also bid adieu to the thick bezels and welcome the notch.

There’s no word on whether or not the notch will be narrower like the one on the iPhone 14 and the iPhone 14 Plus. We also don’t know if the notch on the next iPhone SE will house the TrueDepth sensors.

Since a bezel-less display is in tow, it would make sense for the iPhone SE 4 to lose the Touch ID. However, that might not be the case as the device might end up including a side-mounted Touch ID and will skip Face ID to save costs.

The possibility of the inclusion of Dynamic Island also made rounds but turns out, that won’t be the case. A notch on the next iPhone SE seems more plausible, considering how Apple keeps the old design for the inexpensive iPhones and the notch is on the road to becoming obsolete. We can expect all iPhones to come with Dynamic Island next year or by 2024.

For those who don’t know, the iPhone SE 4 is slated to launch in 2024 instead of making an entry next year. Details on its specifications still remain unknown but we can expect performance, camera, and battery improvements.

As these are just rumors, we will have to wait for more concrete information for a better idea. Therefore, stay tuned to this space for more updates on this. Also, do share your thoughts on the new bigger display for the upcoming iPhone SE in the comments below.