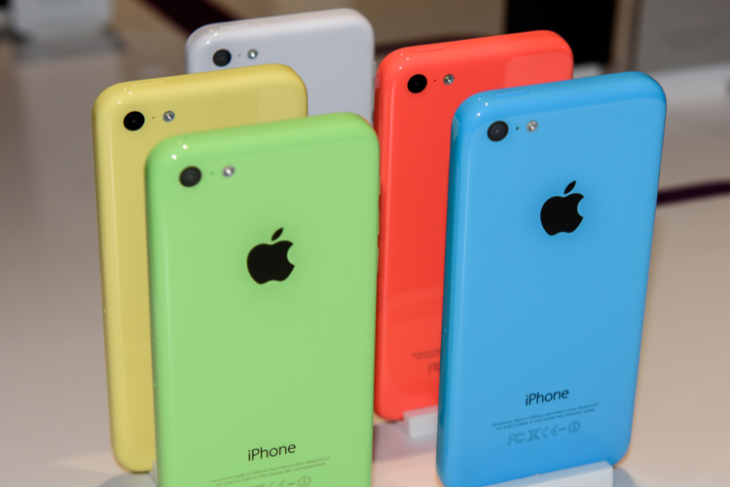 In the past few days, we have heard a lot about the iPhone 15 Pro. From ditching physical buttons to ensuring fast data transfer speeds, a lot is expected from the 2023 iPhone Pro models. And now, we have some details about the standard iPhone 15, which hint at a possible design tweak inspired by an older iPhone.

iPhone 15 to Get These Design Changes!

Reliable leaker ShrimpApplePro’s recent tweet suggests that the iPhone 15 will go for a ‘new border design,‘ which will call for rounded back edges instead of flat ones. This is reminiscent of the iPhone 5C design, which featured rounded edge corners and a square front.

The iPhone 15 is also expected to boast a Titanium casing, which will call for a more premium look as opposed to the plastic build of the iPhone 5C released back in 2013. It remains to be seen if a Titanium build is for the entire iPhone 15 series or will be exclusive to the Pro models. There are chances that we see a number of color options too, much like the iPhone 5C and the iPhone 11, among the recent vanilla iPhone models.

The tweet further clarifies that it is a bit early to term this information as concrete. We will have to wait for more details for a better idea.

Apple has used the square-edge design for its iPhones (and even MacBooks and iPads) and it has attracted both positive and negative feedback. While some might have liked it, others have complained about it being uncomfortable. Switching back to rounded edges on the back may solve this issue and even call for a little design change.

Other than this, it is speculated that the iPhone 15 is highly expected to come with support for a USB Type-C port as Apple recently confirmed that it will adopt USB-C to comply with the EU law. We can also expect all iPhone 15 models to support the new Dynamic Island, and come with several camera upgrades, a bigger battery, and more.

The iPhone 15 series is slated to launch in the second half of 2023 and before this happens, we can expect a lot of rumors to come our way. So, stay tuned for more information on the next-gen iPhones, and do share your thoughts about the possible design change for the iPhone 15 in the comments below.