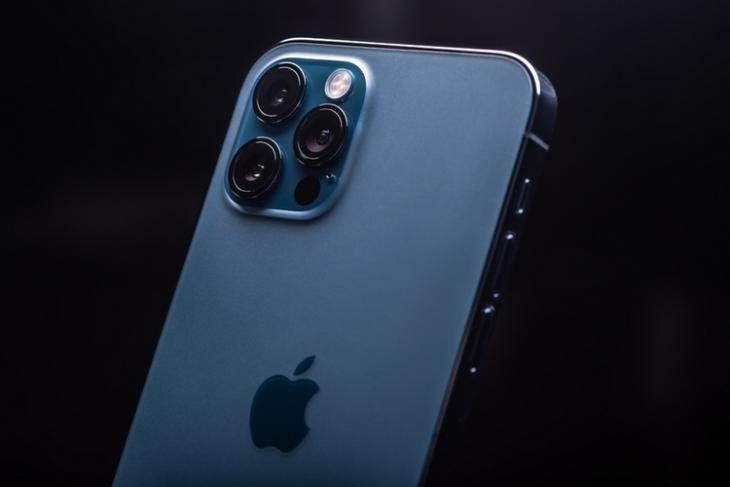 It seems like the iPhone 15 Pro is already generating much anticipation. Earlier today, we reported that it may end up getting the most RAM seen on an iPhone and now we have some news regarding a new design it may get for its volume and power buttons, no longer making them “physical.” Check out the details below to know more.

No Physical Buttons for iPhone 15 Pro?

A recent word from analyst Ming-Chi Kuo suggests that Apple will adopt the solid-state button design for the volume and power buttons on the iPhone 15 Pro and the iPhone 15 Pro Max. These will replace the physical and mechanical button design and will essentially, mimic the feeling of pressing a button instead of the actual click.

The mechanism is similar to how the iPhone 7, 8, and even the iPhone SE 2’s home button works. The MacBook’s trackpad also follows the same functionality. For this, the iPhone 15 Pro models are expected to get three Taptic Engines located on the internal left and right to give the feeling of feedback when one gets while pressing a button.

This will increase the number of Taptic Engines in iPhones from one to three, helping manufacturers like Luxshare ICT (1st supplier) and AAC Technologies.

In addition to this, the iPhone 15 Pro and the 15 Pro Max are expected to come with 8GB of RAM to match the performance of the next-gen A17 Bionic chipset that will most likely power the 2023 iPhones. Several camera upgrades are also in tow. The iPhone 15 lineup could also support USB-C and is likely to come with the Dynamic Island, which is currently limited to the iPhone 14 Pro models.

Since the aforementioned are just rumors, we will have to treat them as rumors and not get too excited before anything official is out. There’s a lot of time until the iPhone 15 launch, expected in the second half of 2023; all we can expect are rumors and leaks. So, keep reading Beebom.com for more details on the iPhone 15 series, and don’t forget to share your thoughts on them in the comments below.