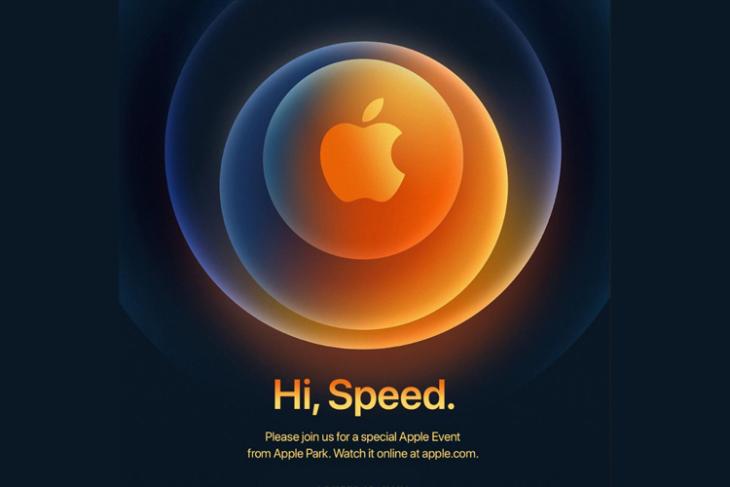 Apple was unable to launch the iPhone at its usual September timeline this year due to delays in production. Instead, the company launched the new Apple Watch Series 6 and SE, and the iPad Air at that event. Now, the company has now started sending out invites to yet another event, and this one is definitely for the new iPhone 12 series.

We already know that Apple will launch four new iPhones this year, including a 5.4-inch iPhone which is rumoured to be named the iPhone 12 Mini. The company is also expected to launch a 6.7-inch iPhone 12 Pro Max, which will make it the biggest iPhone released so far. We were also expecting 120Hz displays but recent reports suggest that the iPhone 12 will not get 120Hz screens after all.

Moreover, all the iPhone 12 models are expected to feature 5G connectivity, although rumours suggest only the iPhone 12 Pro Max will get mmWave 5G, while the others will only support sub-6GHz 5G networks.

Obviously, all of these things will be revealed at the launch event itself. As I mentioned before, the launch is scheduled for October 13, 10:30pm IST, and you will be able to watch it on Apple.com. Plus, we will be covering the event so make sure you check back on the date of the event for all the news out of Apple’s October event.