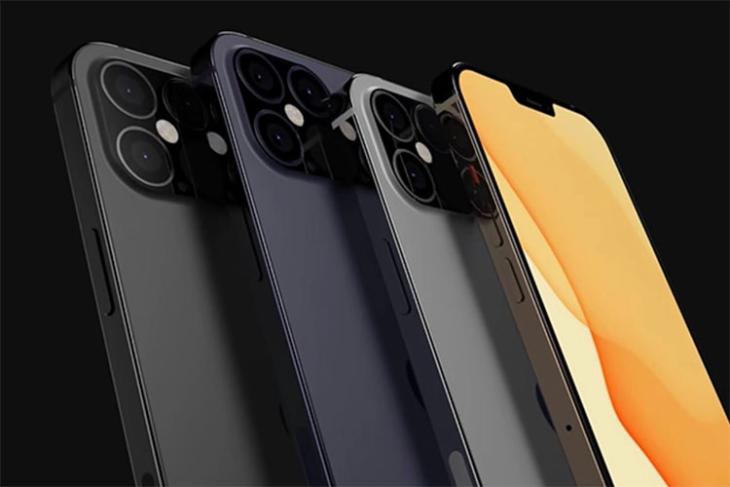 The iPhone 12 is unlikely to make an appearance at Apple’s ‘Time Flies’ event tonight, but details about the company’s upcoming smartphones keep leaking, seemingly every other day. According to a new research note by noted analyst, Ming-chi Kuo, none of the iPhone 12 models will have 120Hz ProMotion displays this year. Instead, Kuo says that the feature will debut on the 2021 iPhones, which will also boast power-efficient LTPO displays.

Kuo’s research note, obtained by MacRumors, further adds that the 5.4-inch model will have a slightly narrower notch to accommodate information about the time and signal strength in the top-left and top-right corners. The rest of the lineup, including the two 6.1-inch models and the massive 6.7-inch model, will reportedly sport notch sizes similar to their predecessors.

Meanwhile, known Apple tipster, EverythingApplePro, has shared a short video that seemingly shows the 6.1-inch iPhone 12 Pro‘s back panel, revealing the placement of the LiDAR sensor. The video also seems to shows that the device(s) will sport a more boxy design than the iPhone 11 lineup. The leak also suggests that the SIM card tray will move to the right side of the phone. You can also check our hands-on video with the iPhone 12 dummy models right here:

It’s not immediately clear as to when Apple will launch its new iPhone 12 lineup, but at today’s event, the company is expected to unveil the Apple Watch Series 6, Watch SE, and new iPad models. We at Beebom will be following the proceedings closely and will also be reporting extensively about everything the company announces at the event, so watch this space to get all the latest updates from Cupertino tonight.

6.1-Inch iPhone 12 Will Be the Best-Selling Model at Launch: Ming-Chi Kuo

Apple Confirms iPhone 12 Will be Delayed ‘by a Few Weeks’