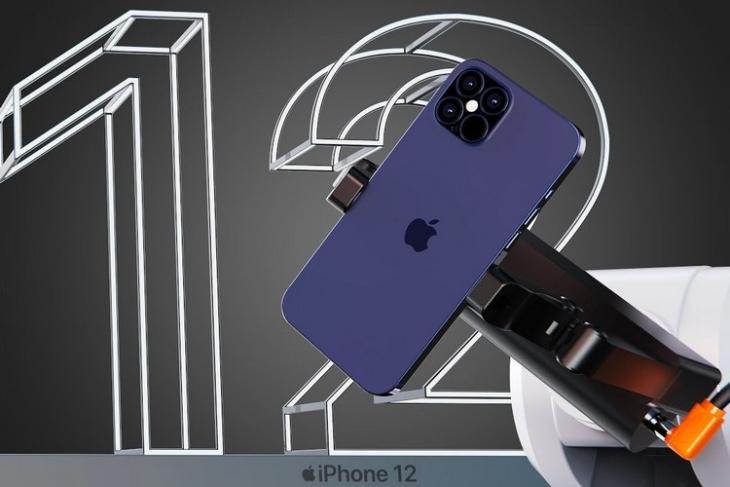 Apple’s next generation of iPhones are close to being launched. So far, we expect Apple to be able to launch the new iPhone 12 in September as usual, and we already know a couple of things about them from rumors and reports. Now, it appears that the A14 chipset that will go in the iPhone 12 series may well be the most powerful and efficient smartphone chip so far.

That indirectly, but fairly obviously hints at the iPhone 12 packing in a 5nm chipset. That’s going to be a big deal for Apple. Qualcomm’s latest smartphone chip, the Snapdragon 865+ crosses the 3GHz barrier, but it’s built on the 7nm process — same as the A13. With the 5nm process, TSMC claims 15% faster performance with 30 percent lower power consumption as compared to its 7nm process. That could translate to the A14 chip inside the iPhone 12 once again taking the crown as the most powerful chipset in a smartphone — something that Apple never fails to mention during its launch event.

If this does hold true, the iPhone 12 will have a lot of extra room for things like AR and VR, which are areas of importance to Apple. Moreover, it could also mean better camera related improvements for the iPhone 12.