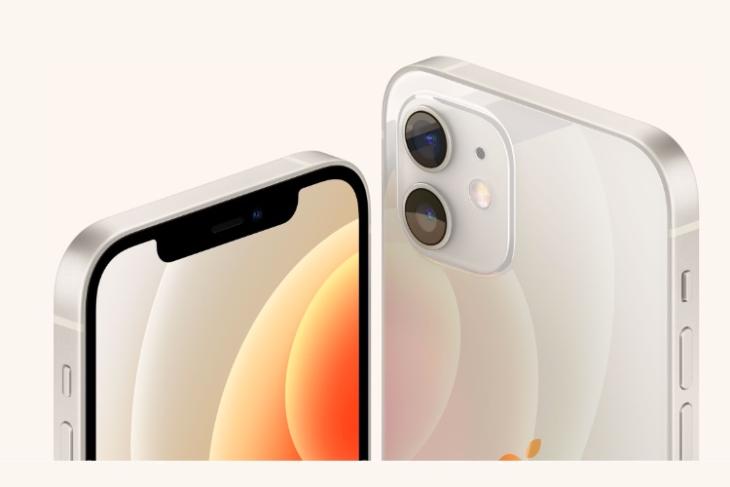 The iPhone 12 recently launched with a bunch of improvements, and of course, 5G support. Apple talked a lot about 5G during the launch, even getting Verizon CEO Hans Vestberg to talk about Verizon’s Ultrawide band 5G coverage and more. However, Apple conveniently forgot to mention a crucial issue with the iPhone 12’s 5G support.

Apparently, if you’re using two SIMs on your dual SIM iPhone 12, you won’t get 5G networks on either one of them. That’s according to a leaked Apple training document that has been doing the rounds on Reddit. As per that document, Apple has this to say:

When using two lines in Dual SIM mode, 5G data isn’t supported on either line and will fall back to 4G LTE. If customers are using eSIM only and are on a 5G supported carrier and service plan, they’ll have 5G access.

That feels really silly, especially on a flagship phone costing upwards of $699 to start. According to MacRumors, Apple is planning on fixing the issue with a software update in the future, but the Cupertino giant has so far refused to comment on either the training document, the 5G dual SIM situation, or any plans for a software fix somewhere down the line. As it stands right now, if you were hoping to use 5G with dual SIMs on your iPhone (were you, really?), the iPhone 12 won’t let you do that.

Hopefully, Apple will fix this issue with a subsequent software update, but it’s normally not a good idea to make your buying decisions based on hopes and dreams, and in this case, it’s worse because Apple hasn’t even said anything about a future update to fix the problem.