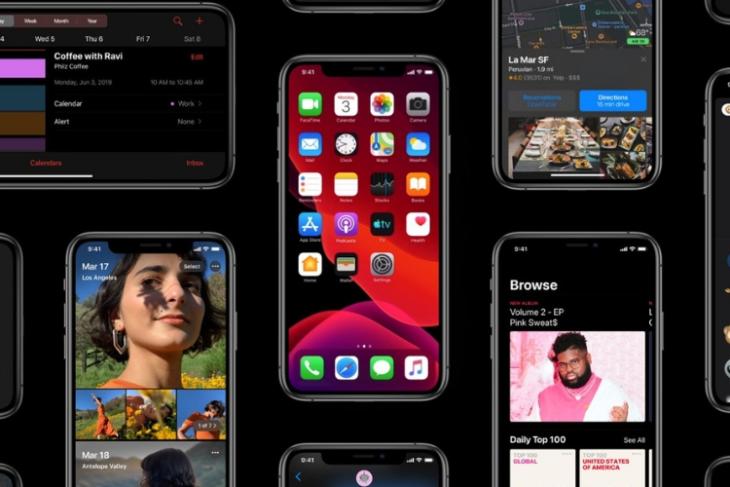 The Cupertino giant was too engrossed in listing out the upgrades for its new iPhone 11 series that it did not talk about the release date for iOS 13. Well, worry not, the official press release for the new iPhones is here and it lists the date when the new iOS update goes live.

The iOS 13 update will be available on iPhone 6s or later, including the iPhone SE which was launched 3 years ago. You can find a complete list of supported Phone models down below:

So, Apple users, are you excited to check out the new features coming to your iPhones next week? Tell us your thoughts in the comments down below.