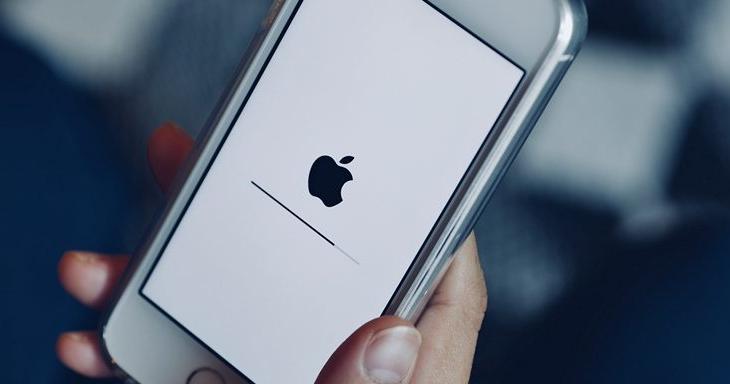 Apple’s significant iOS 11.2 update is just around the corner for everybody, as the company just started seeding the sixth beta of the update to developers and public beta testers. This comes just days after the fifth beta was made available, and a month after the release of iOS 11.1. Although there are barely any changes in the latest beta, the iOS 11.2 itself on its own brings some noticeable improvements to enhance the user experience. If you’ve already lost your patience and want to try out the update first-hand, make sure you sign up for Apple’s Beta software program. However, if you’re fine waiting for the release of the stable version, here’s a look at all the major changes in iOS 11.2:

Well, we’re glad that we could list out all the changes and fixes that Apple has made with the new iOS 11.2 update. Considering the company has removed the Feedback app from the sixth beta, we think we’re inching closer to the final release. I won’t be surprised if the update is made available to everyone as early as next. So, are you excited to try out iOS 11.2? Do let us know your thoughts and opinions in the comments section down below.