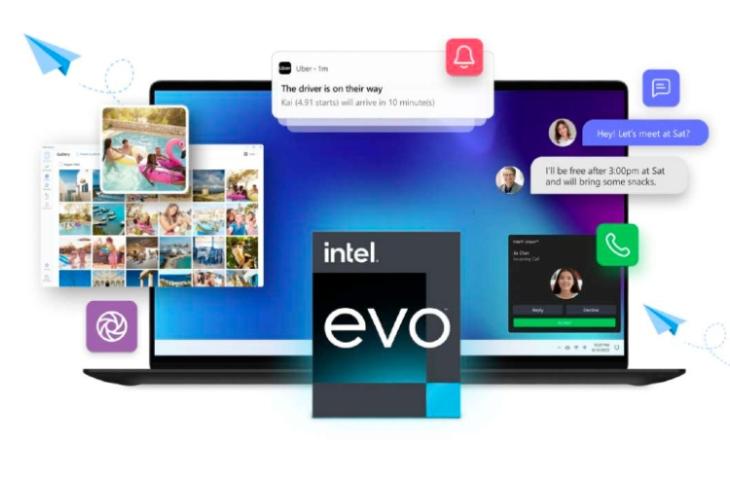 At the Intel Innovation 2022 event, the chipmaker announced an app that aims to fix the wide fragmentation between PCs and phones. Called Intel Unison, the app brings several smart features to make mobile connectivity with PCs a seamless experience. The distinct part about Intel Unison is that it will not only work with Android phones but can also bring core features to your iPhone.

With Intel Unison, you can make calls and also receive them on your PC. You can send and receive texts, receive notifications, and even reply to some of them and transfer files between your PC and phone. These are the four key features of the Intel Unison app.

The difference between Intel’s solution and say, Microsoft’s Phone Link or Dell’s Screenovate is that Unison will also work with iPhones. Some of the advanced features like multi-party messaging and notification replies for third-party apps will not be available to iPhone users, but the key features will remain the same on both iPhones and Android phones.

Apart from that, even when the app is closed, you will still receive phone notifications through the Windows notification center on your PC so that is nice. The company also says that Unison has been deeply optimized with Intel’s hardware to offer maximum battery life, something that third-party mobile solutions couldn’t do.

Finally, regarding availability, Intel says that Unison is coming to select Intel Evo laptops running on Intel 12th-gen processors from manufacturers like HP, Acer, and Lenovo this holiday season. After the release of Intel’s 13th Gen mobile processors, the company plans to roll out the app to even more users.

Later, you may also have the option to directly download the app, assuming that your system complies with Intel’s requirements. Overall, it’s pretty exciting that Intel is trying to bridge the gap between smartphones and PCs and we can’t wait to test the Unison app when it launches officially.