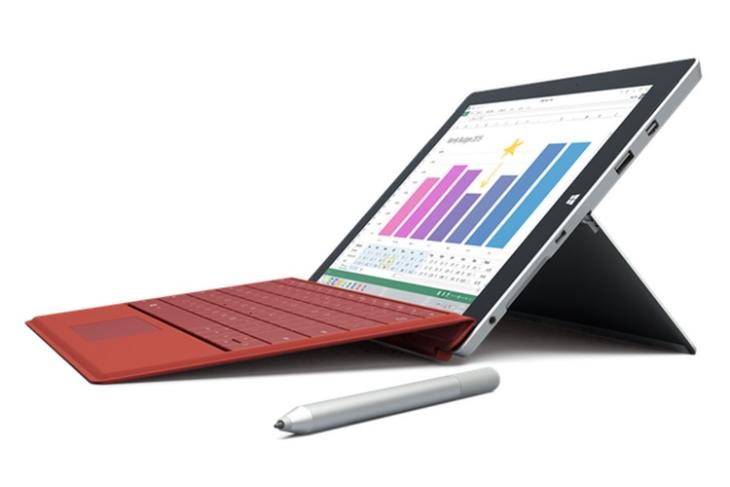 Microsoft’s Surface line of convertibles has garnered critical acclaim for their combination of portability and power, but their pricing has always been on the higher end of the spectrum. So, when reports emerged that Microsoft is gearing up to launch an affordable line-up of Surface devices, it stirred a lot of excitement.

According to a new report from WinFuture, those waiting anxiously for an affordable Surface tablet might be in for a disappointment in terms of performance, as the device will reportedly be powered by an Intel Pentium processor.

The affordable Surface tablet has already cleared FCC and will reportedly come with a cheaper stylus to compete squarely with the iPad Pro. Microsoft’s upcoming affordable Surface device is touted to be the spiritual successor to the ill-fated Surface 3, and will pack a 10-inch display with a 3:2 aspect ratio. The device will be offered in 4GB and 8GB RAM configurations, and there are also reports of an LTE version being in the pipeline.

As expected for an entry-level device, the affordable Surface tablets might have 64GB of SSD storage on the low-end model and 128GB on the top-end variant. Insiders claim that the affordable Surface tablets might start at around $400, and Microsoft may even ship them with a cheaper cover, a stylus and a mouse, although that appears to be speculative in nature. The device will boot 64-bit Windows 10, however, there is no information regarding a launch timeline.