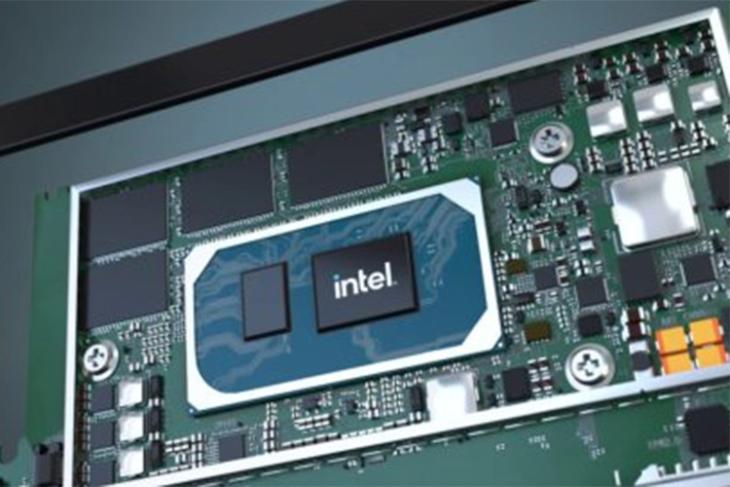 Intel on Wednesday officially confirmed that its 11-gen Core desktop processors will release during the first quarter of 2021. Codenamed ‘Rocket Lake,’ the upcoming processors will be the successor to its Comet Lake-S chips for desktops and gaming PCs.

In a blog post on Wednesday, John Bonini, Intel’s VP and GM of Client Computing Group Desktop, Workstations and Gaming, also confirmed that the new chips will arrive with PCIe 4.0 support.

He further claimed that Rocket Lake will be ‘another fantastic processor for gaming,’ but did not announce any further details. However, rumors suggest that the chips will be based on the rumored ‘Cypress Cove’ architecture, which is a 14nm backport of the company’s Willow Cove design that forms the backbone of its current 11th-Gen Tiger Lake lineup. Further details remain sketchy, but we should get more info as we get closer to the unveiling.

According to earlier rumors, the 11th-gen Core CPUs will include Xe-LP graphics and support Wi-Fi 6 technology. However, there’s no word on whether the CPUs will have an increase in PCIe lane counts, even though there are persistent rumors along those lines. Some Z490 motherboards already ship with M.2 storage slots specially made for PCIe Gen-4 connectors, so it is very likely that Intel’s OEM partners expect the new chips to support the extra lanes.

While the launch of the Rocket Lake S processors is still some distance away, Intel last month unveiled its latest-generation Tiger Lake laptop chips with Thunderbolt 4, WiFi 6, and other cutting-edge technologies. The American chipmaker announced a total of nine new processors, led by the quad-core, octa-threaded Core i7-1185G7 with a base clock of 3GHz.