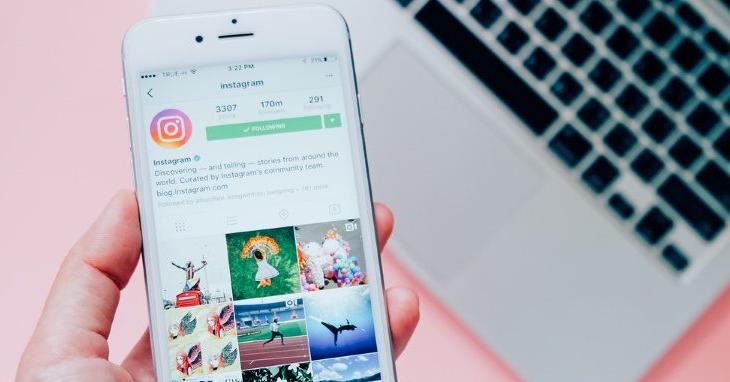 Instagram is undoubtedly one of the biggest social media platforms. It is used by millions of users from around the globe for sharing images with their friends and other followers. While its app is already very fluid, the company seems to be testing new features for its consumers. As reported by TheNextWeb, the Instagram team is testing out new features that will surely enhance the overall user experience and will make things easier. Do note that these features are currently under the testing phase only, and will not be present in your app as of now. Now that we’ve got that out of the way, let us take a detailed look at these features:

One of biggest features that are coming to the Instagram App is the native Regram button. Earlier, if you had to “repost” your friend’s Instagram post, you had to go through a long series of tasks, which included copying the post’s link and adding it to a 3rd party repost app. Well, thankfully, it seems as if Instagram is finally going to add a native option for reposting or regraming other Instagram users’ images. 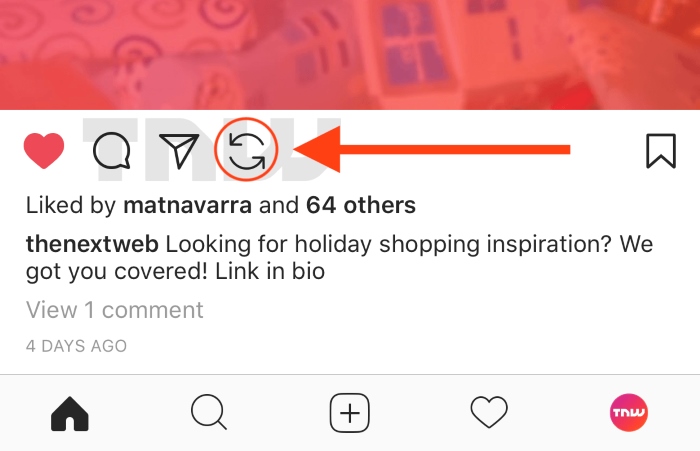 We’ve already seen many apps such as WhatsApp embed an in-built GIF search option. And by the looks of it, Instagram might soon be boarding the same train. They’ve been testing the feature in their app, that allows you to add GIFs to their stories or regular posts. Also, while it hasn’t been confirmed, but it seems as if they might turn to Giphy to source GIFs in-app.

You might be familiar with Snapchat, the app that Instagram copied (read “took inspiration”) from, for their Stories feature. Well, just like Snapchat had the Memories feature, Instagram seems to be introducing an Archive feature. The new archive feature allows the user to save their personal Stories on the cloud, which you can view anytime later on. 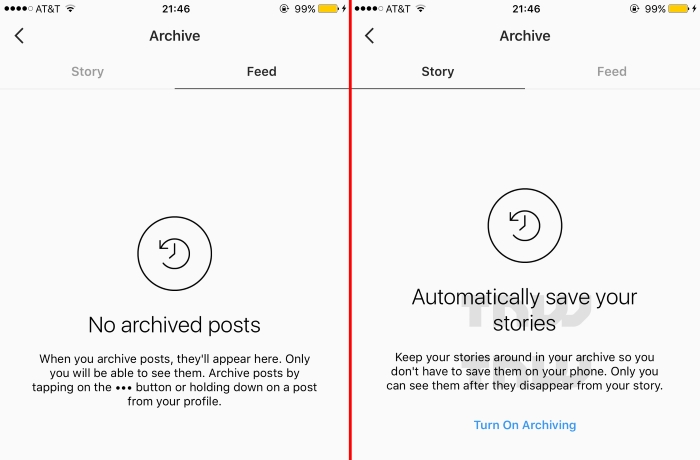 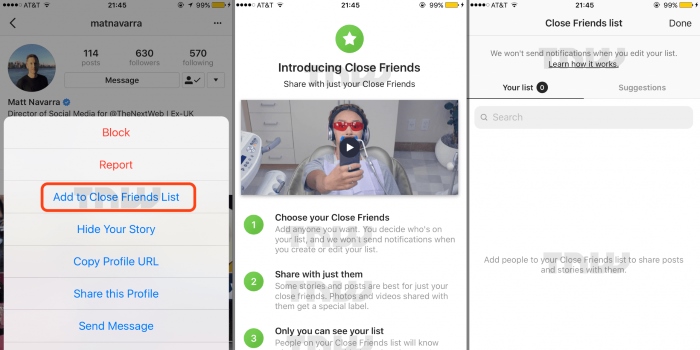 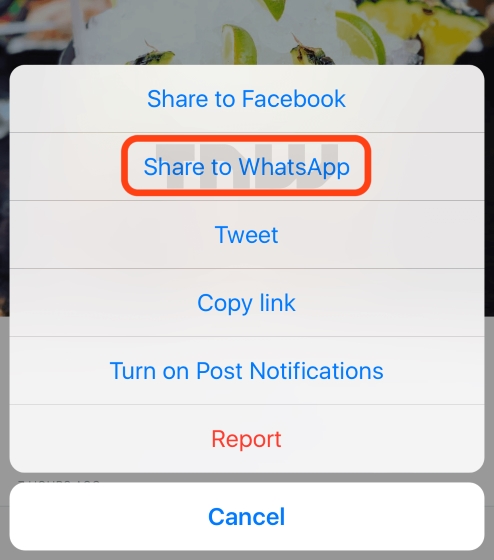 While Snapchat might be Instagram’s primary source, it certainly isn’t the only source. Instagram will now be including an option to search for top emojis and hashtags on Instagram, which is quite similar to the Trending feature on Twitter. How this feature will be implemented remains to be seen, but it would surely come in handy for all the social media addicts. 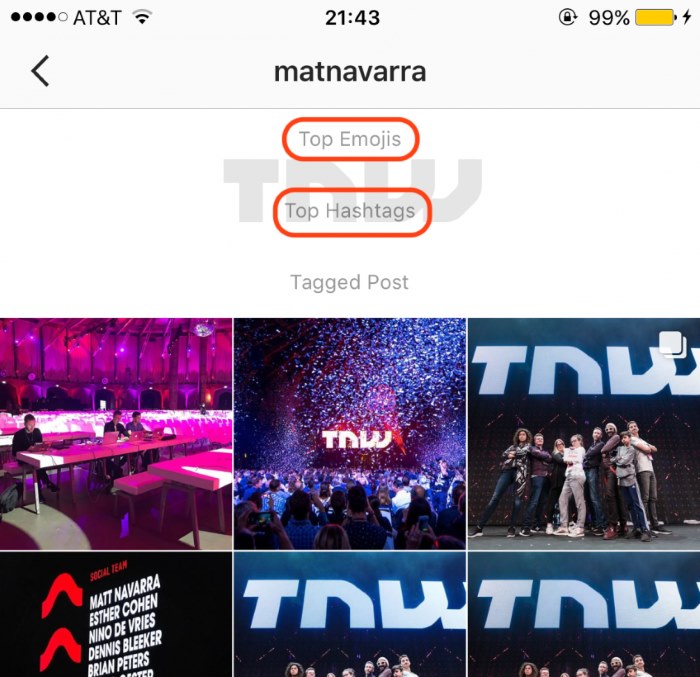 While all these features do sound great, we cannot confirm when they will be making their way to the public app. Also, there is a chance that not all of these features will actually be implemented in the final build. That being said, I for one, cannot wait for the native regram feature. But what about you? Which one of these features would you like to see being rolled out? Let us know in the comments section down below.