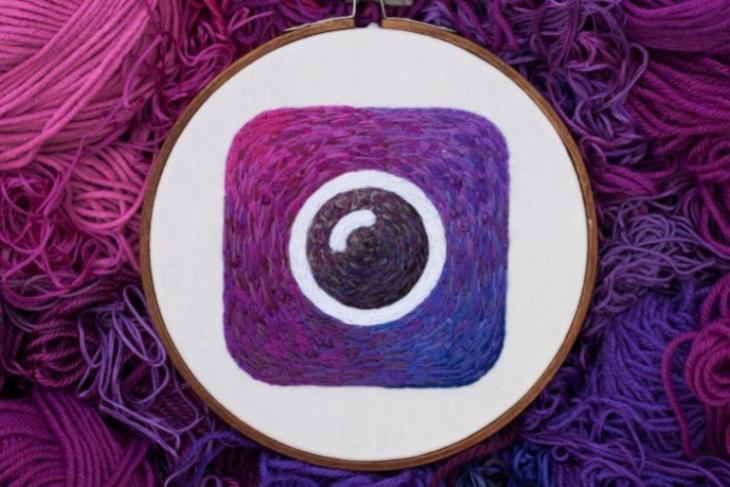 Facebook-owned Instagram is also working on a Snapchat like ephemeral messaging feature where users can let their posts disappear in some time.

First spotted by reverse engineering specialist Jane Manchun Wong, who found code in Instagram’s Android app labelled with a “speak no evil” emoji, the feature is now a popular test among social media platforms, including Twitter.

Wong found that messages sent in a new dark mode disappear when the chat is closed.

“Instagram is working on “mode” where messages disappear. It seems to be in an early barebone version but I tried my best to demonstrate how it might work,” Jane Manchun Wong tweeted.

In a statement to CNET on Thursday, Instagram said: “We’re always exploring new features to improve your messaging experience. This feature is still in early development and not testing externally just yet”.

The test confirms that Twitter has become the latest major social media platform to take a liking for disappearing posts first popularised by Snapchat.

The test of “Fleets” began in Brazil on Wednesday, Twitter said, adding that it started testing the new way of having conversations as some people feel insecure to tweet because the posts are public, permanent and exhibit public engagement counts — likes and retweets.

If the test yields the desired results, Twitter plans to make Fleets available in other countries as well.

The ‘Fleets’ disappear after 24 hours and and they have no retweets, likes or public comments.

Like tweets, Fleets are based primarily on text, but people can include videos, GIFs or photos in them.