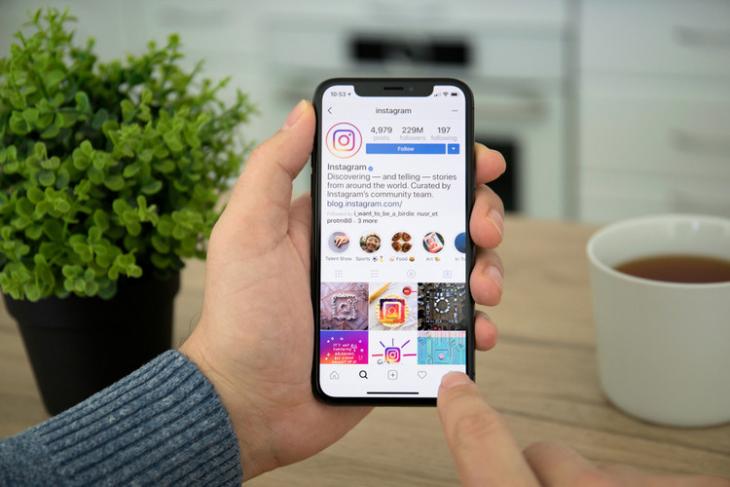 Instagram says it is reviewing whether its policies and practices are suppressing black voices in America. In a blog post Monday, the company’s CEO, Adam Mosseri, said that the platform has been “hearing concern about whether we suppress Black voices and whether our products and policies treat everyone equally”.

1/ We stand in solidarity with the Black community. But that’s not enough. Words are not enough. That’s why we’re committed to looking at the ways our policies, tools, and processes impact Black people and other underrepresented groups on Instagram.https://t.co/rVM3E0rFHA

According to Mosseri, the company is specifically reviewing four areas of concern about how the app affects Black users. The first is ‘Harassment’ , which has often been a subject of complaint for African-American users on the platform. The second is ‘Account Verification’. Mosseri said the company is already looking into its current verification criteria to make it “as inclusive as possible”. The criteria should not favor one group over another, he said.

Thirdly, there’s ‘Distribution’. Mosseri said that company will review how content is filtered on Explore and Hashtag pages going forward. That, he said, will enure more emphasis on content from black creators on the platform. The company will proactively work to get rid of any ‘shadowbanning’ if it exists on Instagram, he said.

Finally, there’s ‘Algorithmic Bias’. According to Mosseri, “Some technologies risk repeating the patterns developed by our biased societies”. That being the case, he admitted that the company needs to do more to prevent that kind of inherent subconscious bias seeping into the algorithm.

Mosseri seems to be under no delusion that it will be a long and arduous process to make Instagram a truly equitable place for all. While the ultimate goal is for Instagram to be a place where “everyone feels safe, supported, and free to express themselves”, it is “going to take some time” for the company to get there, he acknowledged.