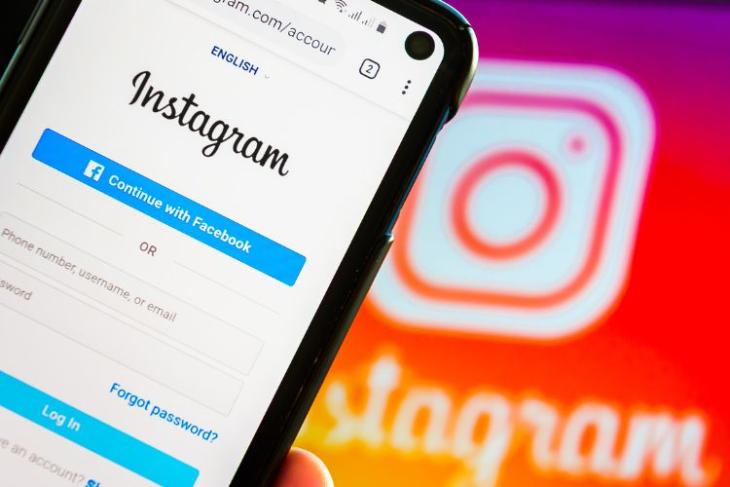 If your Instagram account has suddenly been suspended or you saw a significant drop in the follower count, you are not alone. This is a result of yet another Instagram outage, causing inconvenience to several users. However, Instagram has released an official statement and suggested that the problem has been sorted.

Several users have reported that they have been locked out of their accounts, hinting that account suspensions and bans. Some got a full-screen message of suspension, as suggested by a number of tweets.

It is also suggested that Instagram users, especially content creators lost followers. Even I saw a sudden drop in my follower count. Beebom’s Instagram account also saw similar behavior with a loss of over 1,00,000 followers. But that came back to the normal number in a few hours.

However, there’s nothing to worry about. Instagram has acknowledged the outage via a recent tweet. As a follow-up to the tweet, the Meta-owned social media platform has also confirmed that it has resolved the outage and is sorry for the inconvenience caused.

So now, users might stop seeing suspension alerts or a decrease in followers. This outage comes after WhatsApp’s recent outage. The messaging platform, which is also owned by Meta, failed to work for many users across countries. WhatsApp was restored later on.

Are you still facing issues with your Instagram account or is the issue resolved for you? Let us know in the comments below.