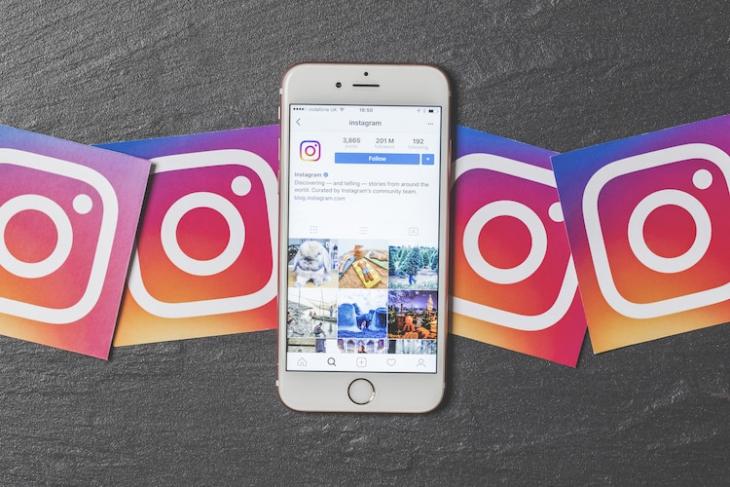 Ever get the feeling that apps like Instagram and Facebook are constantly listening in on our conversations, tailoring ads and content based on information that we never shared with them? We’ve all been there, but Instagram’s CEO Adam Mosseri really wants users to know that Instagram does no such thing.

In an interview with CBS News, the Instagram head said that a lot of people have this question about why they see ads on the platform that they hadn’t searched for. He stressed that “we don’t look at your messages, we don’t listen in on your microphone, doing so would be super problematic for a lot of different reasons.” Still, Mosseri realizes that users’ faith and trust in social media apps, especially ones owned by Facebook has taken such a hit, that he added “But I recognize you’re not gonna really believe me.”

Mosseri however, did go on to try and explain to users why such things keep happening on Instagram. According to him, there are two ways that this can happen — one is just pure luck, according to Mosseri, and the second, he mentions, “is you might be talking about something because it’s top of mind because you’ve been interacting with that type of content more recently. It’s top of mind, maybe it’s subconscious and then it bubbles up later. I think this kind of thing happens often in a way that’s really subtle.”

Facebook and Instagram aren’t actually listening in on our conversations, but it’s difficult for these companies to gain user-trust back, especially since Cambridge Analytica, and all the scandals that followed it have almost irreparably hurt Facebook’s brand-image.