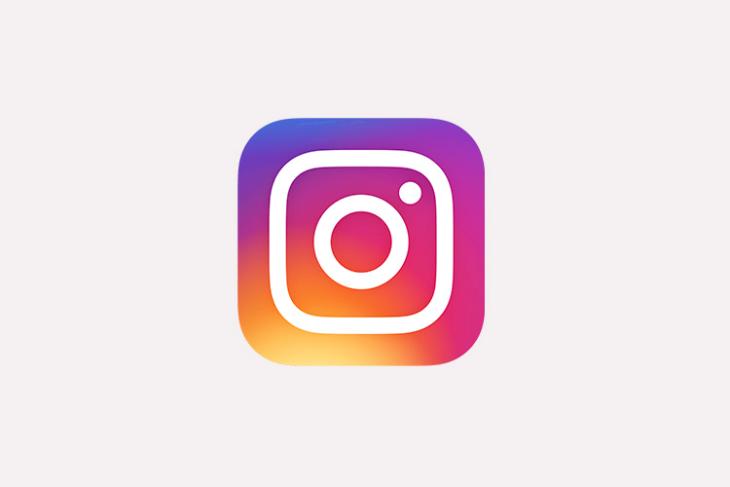 In an attempt to fight fake news and misinformation, Facebook-owned photo and video sharing platform, Instagram has now started rolling out a new feature that will allow users to flag posts if they believe they’re spreading misinformation.

The announcement was made by Instagram head Adam Mosseri on Twitter, where he said “I’m proud that, starting today, people can let us know if they see posts on Instagram they believe may be false. There’s still more to do to stop the spread of misinformation, more to come.”

With the new feature, which is rolling out first in the United States, users will be able to mark posts as false or misinformative by simply tapping on the three-dot menu on the upper corner of Instagram posts and selecting “It’s inappropriate” and “false information”.

According to a report by Poynter.org, when users flag posts as false, they’ll be checked by a team of fact-checkers. However, even if the fact-checkers deem the posts to be false, the posts will not be taken down; instead, Instagram will downplay the posts in the Explore feed and Hashtag pages.

Over time, Instagram will use the flagged misinformative content to train its artificial intelligence so it can detect false posts on the platform automatically.