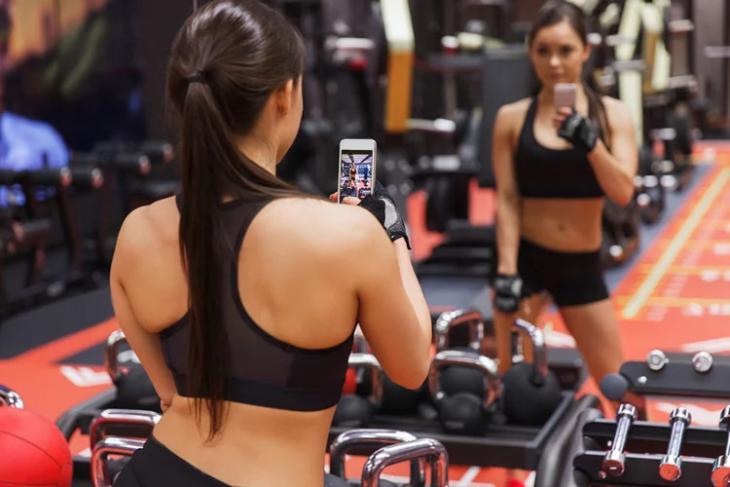 In case you’re wondering how intense those “threats” were, check out the following. “I plan to slice you up into little pieces. Your blood shall I taste.”, sent Mrs. Steffen from a fake Instagram account handle catloverexpress.

The threats were not limited to online messages. Last year, she went to the extent of faking her own daughter’s kidnap. Steffen called the police saying a headless doll was found on her home’s front porch with a note saying “new toy for the kids.”. Days later, she reported to the police that someone made an attempt to kidnap her daughter. On further investigation, the FBI was able to find that she was faking it the whole time to seek revenge from one of her business partners.

She got arrested for filing a fake police report. Even then, she tried to manipulate the witness, who happens to be her very own daughter saying “You won’t get in trouble,” on a police-recorded phone call. “but I will.”, replied the daughter.

“You get false reports quite frequently. To the extent that this woman went? Not to that extent. And from what she claims is the reason for doing it, that’s even more puzzling.”, said Pasco County Sheriff’s Office spokesman Kevin Doll.

Mrs. Steffer got sentenced to five years of imprisonment for cyberstalking and online threats. She pleaded guilty for her actions and wrote “While no one wants to have legal proceedings, I am thankful for the intervention in my life.” in a letter to the judge.