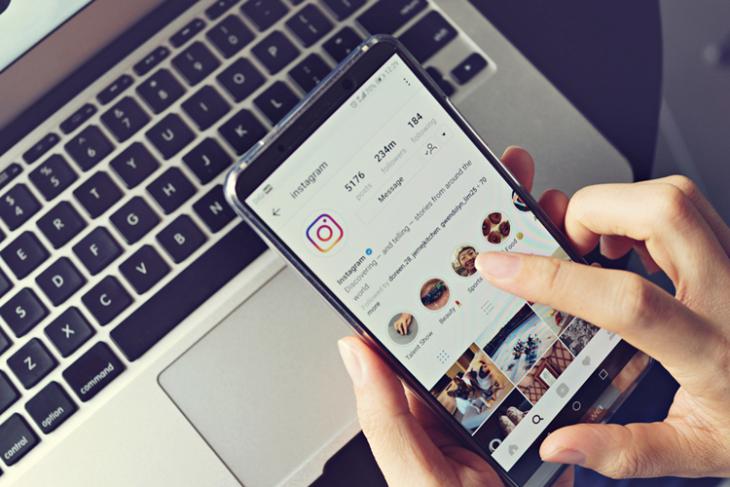 Users have been pestering Instagram to come up with an iPad app for years, but the Facebook-owned company has never even made an official statement on the subject. That, however, changed over the weekend with the company’s CEO, Adam Mosseri, finally explaining why users should not be holding their breath for an Instagram app for the iPad.

In an interaction with The Verge’s Chris Welch (@chriswelch) last week, Mosseri reportedly said that the company “would like to build an iPad app, but we only have so many people, and lots to do, and it hasn’t bubbled up as the next best thing to do yet”.

While an official statement on the subject is definitely welcome, the explanation is not cutting any ice among Instagram users, many of whom are questioning his assertion that lack of manpower is holding back the company from creating an iPad app. As one would expect, many social media users are pointing out that that hiring a few developers to optimize the existing iOS app for iPads should not be a problem for a company owned by Facebook.

It’s worth noting that not long ago, there were a number of third-party iPad apps for Instagram before the company changed its API specifically to stop such developments. That being the case, iPad users are now restricted to using the web-app that’s available on all devices. While it definitely provides a decent experience for the most part, it’s still not the same as having a native app, so Instagram users will be hoping that the company changes its mind on the subject sooner rather than later.