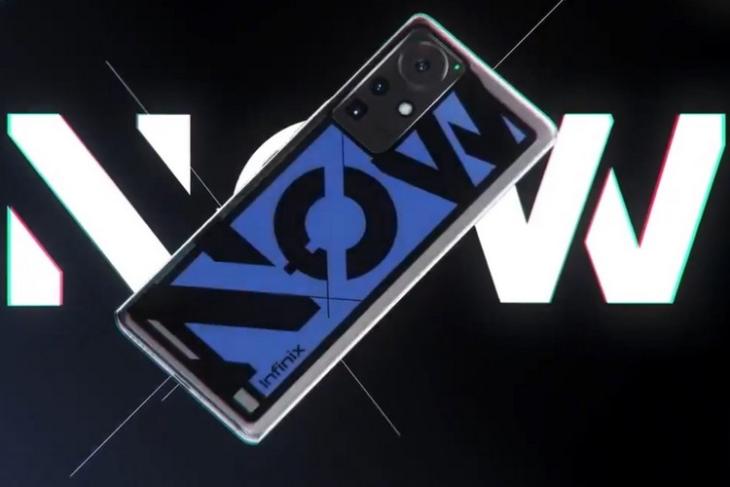 As you can tell, the USP of this concept device is the super-fast charging capability that takes the battery from 0-100% in merely 10 minutes. Yeah, you read that right! Infinix showcased the feature in a video, which you can check out in the tweet below.

Tested. Refined. Perfected. This is how we roll at Infinix. 🚀#Infinix #InfinixConceptPhone pic.twitter.com/VJCWilo8fD

As per the video, the Infinix Concept Phone 2021 goes from 0-18% in about 1 minute. So, if you want a quick recharge before going out somewhere, a five-minute charge could provide you with more than 50 percent of battery life. The 4,000mAh battery inside reaches 100% in around 10 minutes, which is insane!

As for the other specs, the Infinix Concept Phone 2021 comes with a 6.67-inch Full HD+ AMOLED panel with an 88-degree curvature. Under the hood, the device packs a MediaTek Helio G95 SoC paired with 8GB of RAM and 256GB of onboard storage. 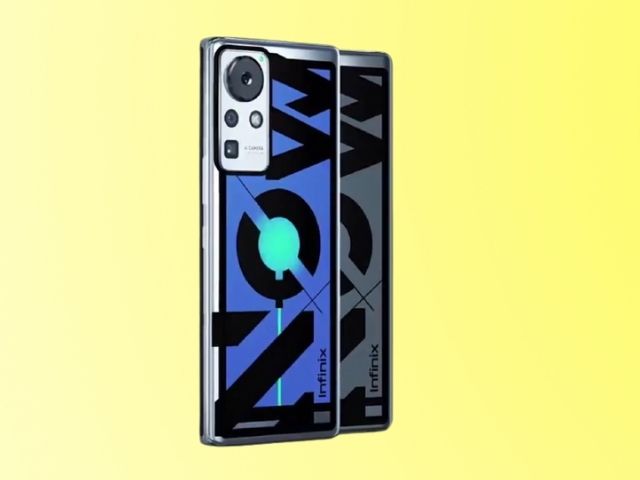 Turning to the optics, the device features a triple camera setup at the back, which has a color-changing design (similar to OnePlus’ color-changing concept phone) along with the word “Now” written in bold letters. The cameras housed inside a humongous rectangular camera module includes a 64MP primary lens, an 8MP ultra-wide sensor, and an 8MP periscope lens with 135mm diameter and up to 60X zoom.

Now, coming to the price and availability of the device, the Infinix Concept Phone 2021, as you can tell, is a concept phone as of now. As a result, there is no information on the price and availability details. Plus, there’s a chance that the company might not even release the device in the market. Infinix may integrate its 160W fast-charging technology in upcoming devices, though. Nonetheless, the company may also launch the same device, albeit with a different moniker.