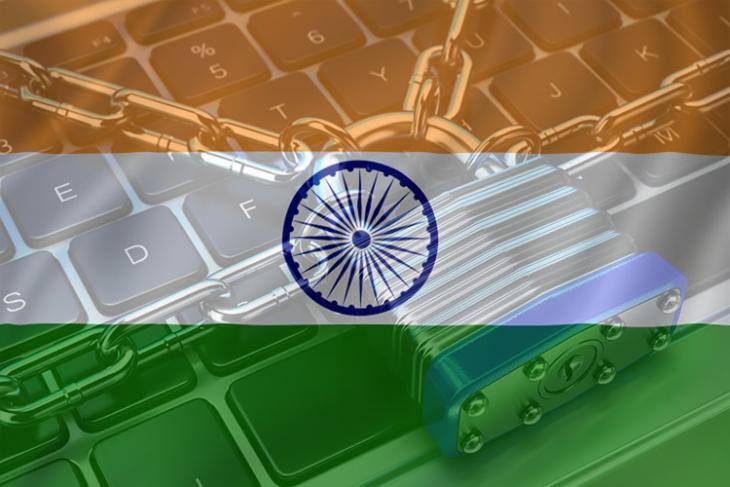 As the Opposition took on the government in Rajya Sabha regarding WhatsApp snooping via third-party Israeli software Pegasus, a roundtable discussion in the Capital on Thursday sought clarity on the much-anticipated Personal Data Protection Bill (PDP).

Organised by the Internet and Mobile Association of India (IAMAI), the roundtable deliberated upon the impact of the draft PDP 2018 on ease of doing business in India to create a dialogue between key industry representatives, civil society and media personnel on the different aspects of the draft PDP bill that are areas of concern for the industry.

The experts demanded clarification in several areas of ambiguity that exists in the draft Bill which need to be better clarified for businesses to fully comprehend the extent of adjustments businesses will have to do to comply with them.

“The bill categorises data as Personal data, Sensitive Personal data and Critical Personal data, but the industry lacks clarity on to which data qualifies under which head and hence is not equipped to take necessary precautions,” said an IAMAI report.

The PDP bill creates a need for the data fiduciary to repeatedly obtain consent from the data principal for every step of the processing activity.

“The problem gets aggravated when data collection and processing are done by different agencies, in which case, each fiduciary will have to take consent at every step of the operation,” said the report.

The discussion was an attempt to help create a holistic well-informed public discourse on the Bill, which will eventually strengthen the collective effort to the draft a well devised Data Governance regime in India, said IAMAI.

Earlier in the day, members of the Opposition led by Congress leader Digvijay Singh raised challenging questions and concerns in the Parliament as IT and Telecom Minister Ravi Shankar Prasad did not give any direct reply.

Singh also demanded a Joint Parliamentary Committee (JPC) be set up to probe the WhatsApp breach.