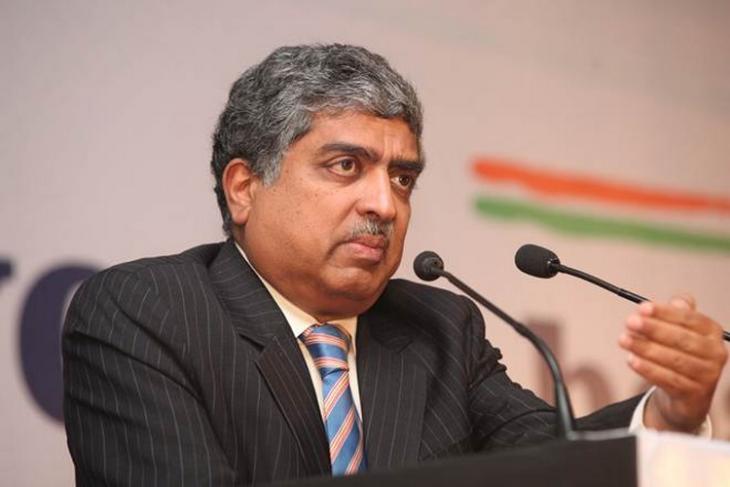 There is plenty of debate around data security and privacy these days, in the light of Facebook’s scandal as well as the hearing on Aadhaar’s status in the Supreme Coury. But the architect of India’s national ID system, Nandan Nilekani has a different take on the current status of data security in India and its business prospects.

Speaking at the Future Global Digital Summit, the Infosys co-founder claimed that fears about Aadhaar data security are baseless as India is in a safe position when it comes to data protection, and that citizens would soon be able to monetize their data for better healthcare and business opportunities.

India is very well placed on data. The infrastructure that we have created requiring identity authentication actually has made data more secure. We have a very structured way of releasing data. India will be the only country that has a data empowerment architecture where people can use data to advance their lives, and I think the forthcoming data protection law will play a big role in that. So, I am very confident that India will have very good data privacy

He further pointed that Indian citizens will reach the stage of being data-rich before they become financially rich, and it will allow them to avail services like better healthcare, credit, and access to advanced skills as well as welfare perks. And thanks to Aadhaar, every Indian citizen will soon have a digital identification number, which coupled with smartphones and banking services, will help in the creation of a digital infrastructure to claim government and other benefits.

“If you are data-rich before you are economically rich, or you are a small business that is data-rich but doesn’t have access to capital, you can take your data and, in some sense, monetise it for yourself – not for somebody else, but for yourself – to get credit, or better healthcare, better skills”, Nilekani added.

He also claimed that India has the most advanced digital infrastructure and is on route to becoming the first nation with a data empowerment infrastructure for its citizens.