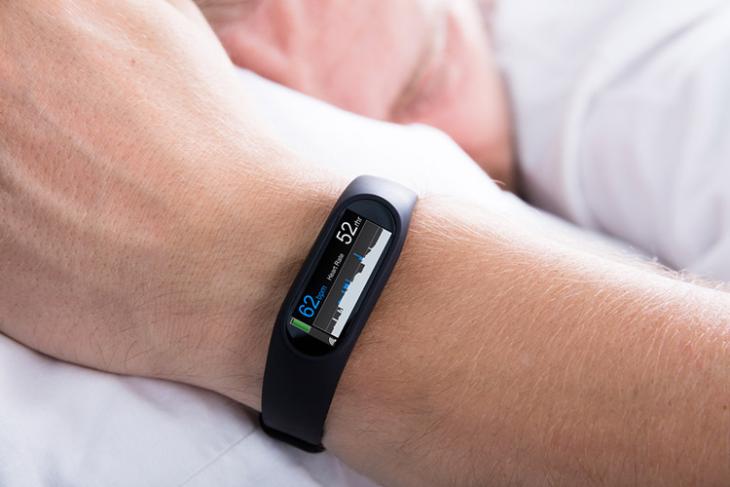 Basic wearables continue to dominate India’s wearables market with a 96.2 per cent category share, up 177 per cent YoY in 2019.

Smart wearables that can run third-party applications on the device itself, accounted for 3.8 per cent of the overall wearable shipments in 2019 and registered 49.5 per cent growth from the previous year.

“Ear-worn devices have found huge appeal with consumers, who are spoiled for choice with a variety of models at different price points. Affordable neckbands are leading the charge of migration from wired to wireless in this category.

“At the same time, truly wireless devices with improved battery life and connectivity are attracting users to spend more. As more vendors entered this segment with affordable options, the average selling price (ASP) of the category came down to $39 in 2019 from $63 a year ago, resulting in massive growth in this category,” Anisha Dumbre, Market Analyst, IDC India, said in a statement.

Earwear grew multifold with 443.6 per cent during 2019, making it one of the fastest-growing consumer electronics categories in the country.

India based vendor BoAt Lifestyle was the leading brand with a 27.3 per cent market share in this category in 2019.

Multiple distribution partnerships with the leading e-commerce and retail channels, affordable pricing, and significant investment in marketing, helped BoAt Lifestyle to gain share in this category.

However, in the truly wireless segment, Apple continues to lead the segment with its AirPods range, thus, garnering 43.1 per cent market share in 2019.

“The wearables market is in a state of flux with new form factors and brands entering every few months. Vendors are recognising the growth potential of the wearable devices and unlocking new use cases for a holistic wearable experience,” said Jaipal Singh, Associate Research Manager, Client Devices, IDC India.

Wrist bands continued to grow in higher double-digit as the year ended with 5.3 million units, up 52.6 per cent from the previous year.

Xiaomi remained the dominant leader with a 48.9 per cent category share and grew 54.7 per cent YoY in 2019.

Titan also maintained its second position with a 14.5 per cent category share as its shipments grew 24.1 per cent during the year. The category remains consolidated to the top five vendors, contributing 86.6 per cent share to the category in 2019.

A total of 933 thousand units of watches were shipped during the year with a 77.5 per cent YoY growth. Smartwatches continue to lead the watch category with 61.1 per cent share in 2019 and grew 53.6 per cent from the previous year.

In the smart watch category, Fossil was the leading vendor with 30.3 per cent share, followed by Apple with a 26.6 per cent share in 2019.

However, Huami with its Amazfit brand, was the leading player in the basic watch category.