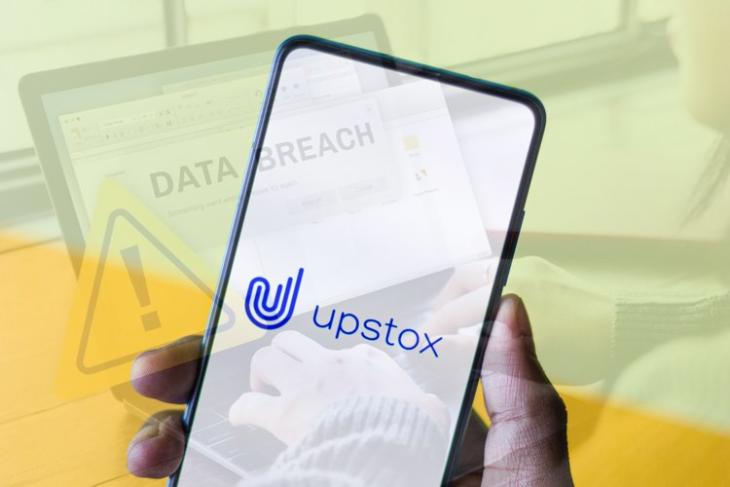 We’ve been reading about one data breach after another over the past week. After the recent Facebook, Clubhouse, and LinkedIn data breach, popular Indian stock-trading platform Upstox has also suffered a massive data breach. As per reports, the personal data of around 25 lakhs of Upstox users has been stolen by hackers.

The Ratan Tata-backed Indian firm acknowledged the breach and alerted its users via an official post on its website. In the post, Upstox CEO Ravi Kumar states that after they received emails about unauthorized access to their database, they have upgraded their security systems to the “highest standards” based on the “recommendations of a global cyber-security firm.”

“We brought in the expertise of this globally renowned firm after we received emails claiming unauthorized access into our database,” wrote Kumar in the post.

The company, thankfully, is taking full responsibility to protect the funds and securities of its users. Besides, Kumar states that funds can only be moved to a user’s linked bank accounts and their securities are safely held with “relevant depositories”. Furthermore, the team has also initiated a new password-reset-via-OTP system for users as a step for “abundant caution”.

Upstox also claims that it has already informed the relevant authorities to further investigate the situation.

So, if you are using Upstox to trade on the stock market, we suggest you reset your password and take the necessary steps to prevent digital scams. You can also check out our in-depth guide on how to check if your account has been breached or not via the corresponding linked article.