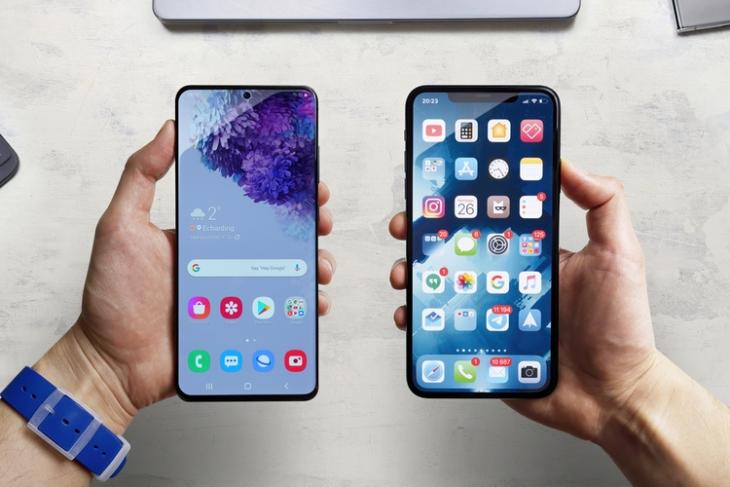 The Indian government is reportedly planning to formulate a policy to facilitate the creation of a homegrown mobile OS, that will serve as an alternative to Google’s Android and Apple’s iOS. The news comes from a PTI interview with Rajeev Chandrasekhar, the Union Minister of State for Electronics and IT.

According to the report, the policy is considered due to the dominance of Android and iOS in the smartphone industry. “There is no third one. Therefore, in a lot of ways there is tremendous interest in MeitY and in the Government of India to even create a new handset operating system. We are talking to people. We are looking at a policy for that,” Chandrasekhar told PTI.

The report states that the government is looking for options within startup and academic ecosystems for the development of the indigenous mobile OS in question. Furthermore, the minister said that most policies and policy tools are being re-looked at in the context of reimagining goals and ambitions.

“If there is some real capability then we will be very much interested in developing that area because that will create an alternative to iOS and Android which then an Indian brand can grow,” he added.

Notably, it comes after the Union Minister and the Minister for Communications and IT Ashwini Vaishnaw released the second volume of the vision document for broadening and deepening electronics manufacturing. It lays out the roadmap to achieve $300 billion worth of electronics manufacturing in India by 2026, as opposed to the current $75 billion. You can check out the document here if you’re interested.