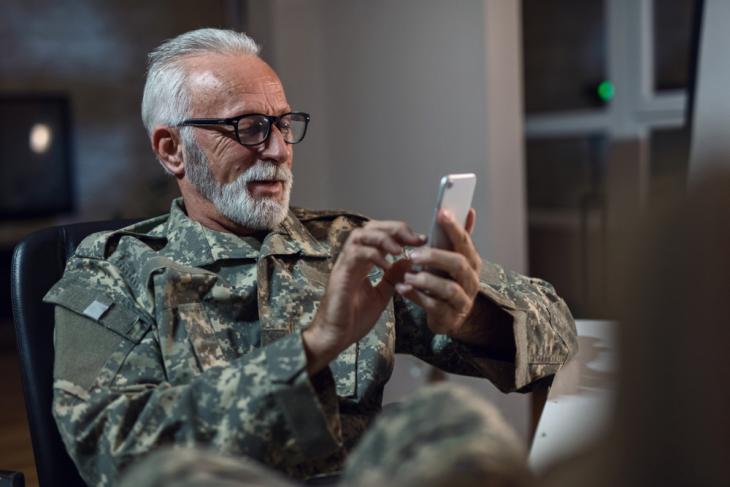 The Indian Army has decided to bolster its soldiers’ security by building a WhatsApp-like secure messaging app as part of the Atmanirbhar Bharat campaign. This in-house secure messaging app is aptly called SAI (short for Secure Application for Internet). It will help the army personnel curb the leakage of sensitive or private information to intelligence agencies.

Now, when I say that the messaging app is WhatsApp-like, it might not sound really reassuring to many of you. But, what I mean is that the Indian Army utilizes end-to-end encryption messaging protocol like many other messaging apps. This means no one can read the messages except for the sender and the receiver, making it similar to Telegram and WhatsApp.

The SAI messaging app is said to support end-to-end encrypted text, voice, as well as video calling. What’s the biggest difference here? The Indian Army boasts about the app’s security features, including “local in-house servers and coding which can be tweaked as per requirements.” Your data is not stored on Amazon or Facebook server, especially not outside the country.

The app’s name SAI doesn’t only have a shorthand representation. It has been named after Colonel Sai Shankar. The Defense Minister praised his skill and ingenuity for building an AtmaNirbhar secure messaging app. SAI has already been vetted by CERT-in empanelled auditor and Army Cyber Group.

SAI app “will be utilized pan-Army to facilitate secure messaging within the service” and prevent information leaks in the future. It is currently available only on Android (to army personnel and not the general masses) and an iOS app is in the works, as per the report. This move from the Indian Army follows the recent ban on Facebook and Instagram use, along with over 89 apps, due to national security risks.