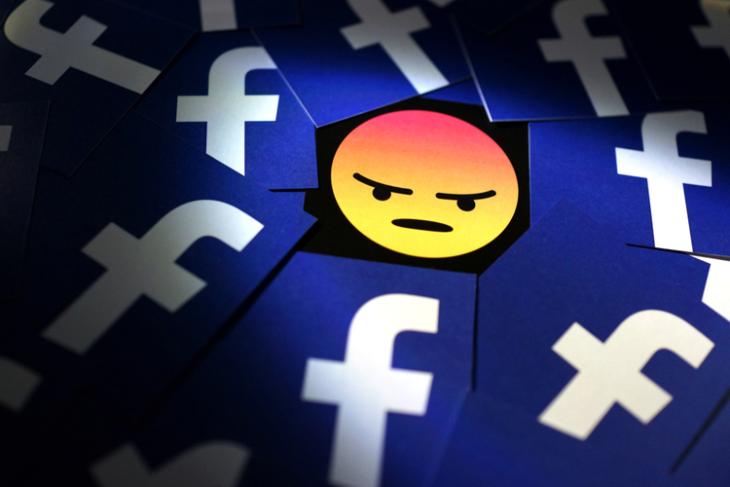 You probably recall that just a few days after the Indian government banned 59 Chinese apps in the country, the Indian Army followed up and ordered army personnel to remove 89 apps from their smartphones. These apps include apps like Facebook, and Tinder, as well games like PUBG Mobile.

Turns out, an officer of the Indian Army challenged the orders. According to him, deleting his Facebook account will result in the permanent loss of his data including his contacts on the social media platform. However, a bench of Justices Rajiv Sahai Endlaw, and Asha Menon outrightly dismissed his plea. “No. No. Sorry. You please delete it. You can always create a new one. It cannot work like this. You are part of an organisation. You have to abide by its mandate” said the bench.

Further, the bench added that if he wasn’t okay with deleting his Facebook account, he can resign from the forces entirely. “If you are so dear to FB, then put in your papers. See you have to make a choice, what do you want to do. You have other choices which are also irreversible.” it said.

The court has set the next hearing date for July 21. The challenge against the Indian Army’s mandate is that the organisation can’t make such a decision. The officer and his lawyer are claiming that such a mandate goes against the fundamental rights of soldiers, including their freedom of speech and expression.