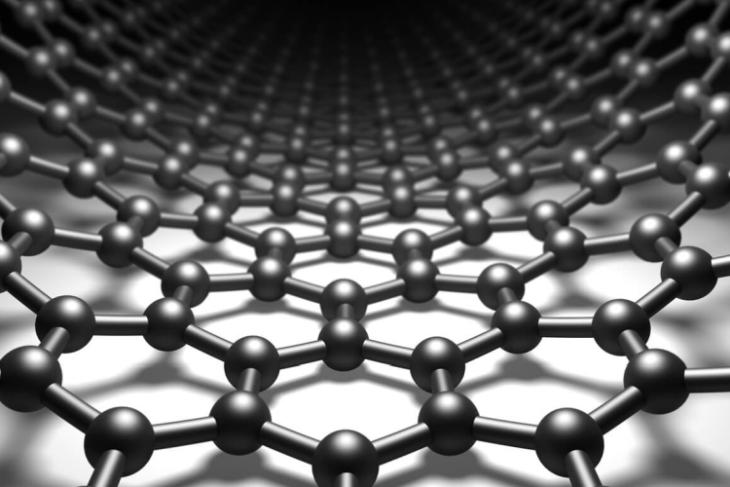 By making carbon leak (trickle down) through cracks on copper, researchers have developed a new process for “growing” graphene directly on materials used for nano-scale electronic applications, thereby opening the way to produce high-performance electronic devices.

This versatile process, developed by a team of chemical engineers led by Indian-American Vikas Berry at the University of Illinois at Chicago (UIC) in the US, enables graphene to be economically grown on almost any semiconducting or dielectric substrate of relevance to the electronic industry, the researchers claim. 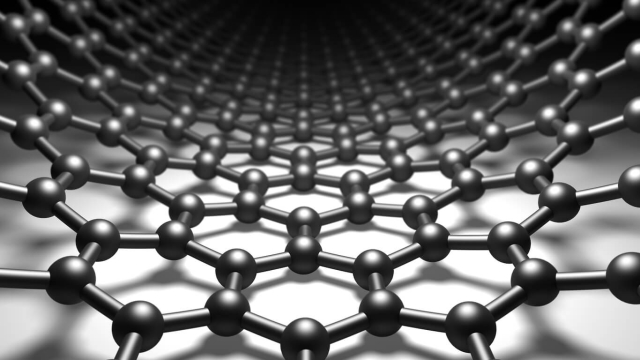 They have reported this new method in the journal “ACS Applied Materials and Interfaces” of the American Chemical Society and have obtained two US patents.

“This method can be a game-changer for applications of the wonder material graphene,” Sanjay Behura, research assistant professor at UIC and one of the authors, told IANS in an email.

Discovered in 2004, graphene is a sheet of a single layer of carbon atoms, arranged in a two-dimensional honeycomb lattice.

Due to the ultrafast mobility of its charge carriers, graphene has shown promise in nanoelectronics, optoelectronics and photonics. It also possesses a plethora of extraordinary mechanical and thermal properties that are still being exploited.

For nanoelectronic device fabrications, it is essential to transfer the graphene — grown separately on metallic substrates — onto selected dielectric substrates.

Current techniques used in the transfer involve a contamination-prone process that introduces unwanted defects and impurities in graphene, making it unfavourable for high-performance nano and optoelectronic devices and industrial applications.

The researchers have overcome this problem by developing a process called “Grain Boundary-Diffusion of Carbon Radicals” for growing high-quality graphene directly on the dielectric substrates, eliminating the need for the contamination-prone transfer process.

This “direct” process involves dissociation of methane (carbon source) in a heated furnace in vacuum. The carbon radicals thus produced from methane dissociation diffuse (trickle) through the grain boundaries of polycrystalline copper thin film and crystallize into graphene at the interface of copper and silicon-based dielectric substrates.

This strategy of growing graphene directly on the substrates is suitable to produce large-scale graphene for industrial applications ranging from nanoscale electronics to energy conversion and optoelectronics, the authors report.

Other contributors of this work include Phong Nguyen from Air Liquide and Michael Seacrist from SunEdison Semiconductors.

This Graphene Power Bank Gets Recharged in Just 20 Minutes