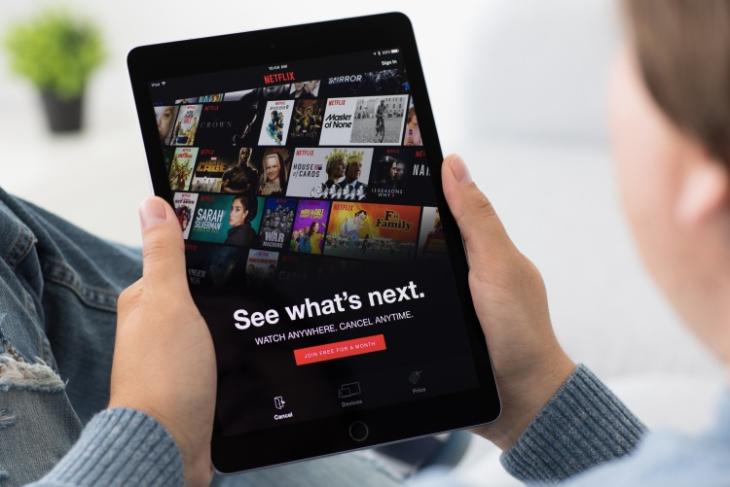 Despite video streaming on smartphones gaining momentum in India, the country still lags far behind on global standards, falling in the poor territory characterized by frequent stalling during video playback and long loading times even for low-resolution video, a new report revealed on Tuesday.

“Our tests sample video at multiple resolutions accessed from multiple content providers, and they weigh three main criteria: the load time before the video begins playing, the stalling rate characterized by stops and stutters in the video playback, and the level of picture resolution,” OpenSignal said in a statement. 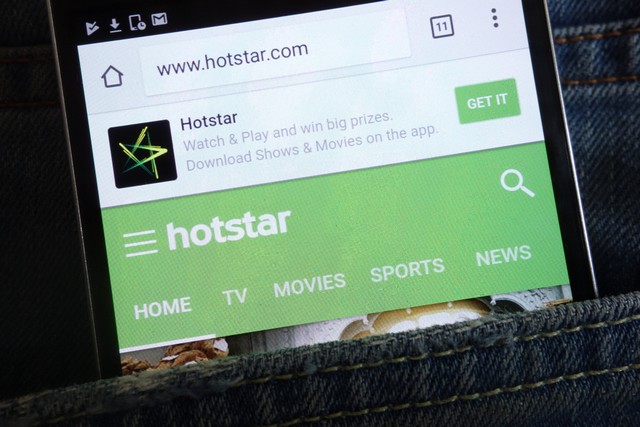 While no country fell into the Excellent (75-100) category for average video quality, South Korea (with top download speed of 45.58 Mbps) was the fastest of the 69 countries analysed in the report.

The best video experience was recorded in the Czech Republic.

“In general, European countries tended to rank higher than their counterparts in the Americas, while Asian and Middle Eastern countries are scattered throughout the rankings,” the report said.

For the analysis, OpenSignal examined 69 countries spread throughout the globe to see how they stacked up in video experience.

“We discovered that the relationship is a complicated one. Where mobile broadband connections are slow, speed has a big impact on video experience.

“But at faster levels, speed has little relation to the quality of video streaming. The countries with the fastest speed don’t necessarily offer the best video experience,” said the report.

The vast majority of the 69 countries fell into a relatively narrow range of scores between 40 and 65, earning them either Fair or Good ratings.

“It means for much of the world, the typical mobile video experience leaves something to be desired. Video load times are sluggish; stops and stutters mid-stream are common to varying degrees; and connections often have trouble coping with higher-resolution formats,” the report noted.

Judged by the user experience rather than rote measurements, the mobile industry still has work to do when it comes to video.