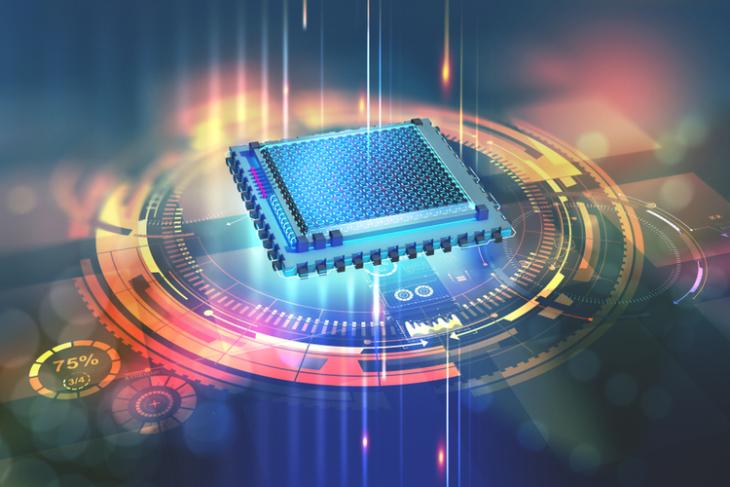 The race to crack quantum computing is on and a select few countries are competing for the top spot. While countries like the USA, China, and Japan already invested millions of dollars to achieve quantum supremacy, India recently joined the list with a funding of Rs. 8000 crores ($1.12 billion) from the government.

To get a headstart in the race, the Indian government plans to invest a total of Rs. 8000 crores for a National Mission on Quantum Technologies and Applications (NM-QTA). Finance Minister, Smt. Nirmala Sitharaman said in her Union Budget 2020 speech that technologies like Artificial Intelligence (AI), 3D printing, drones and Internet-of-Things (IoT) are changing the world economic order.

After the announcement of the budget, the Department of Science and Technologies (DST) started to map a plan to build a homegrown 50 Qubit Quantum Computer in not more than 4-5 years. This will be a part of the NM-QTA and will also include building applications for storage, data encryption and quantum communications.

The disruptive technology of Quantum Computing, that is still a work-in-progress, can change the face of present computing. When developed fully, it can open up a huge amount of possibilities for the world. It can be used to improve Artificial Intelligence (AI), provide better weather predictions, improve quantum chemistry and particle physics.

Countries who will be the first to crack the tech will gain a complete monopoly over the technology, according to the head of Interdisciplinary Cyber-Physical Systems at DST, K.R Murali Mohan. It can also boost the economic growth of countries that can achieve “quantum supremacy”.

“Everyone in the world is still at the very basic stage of understanding how to build quantum computers, so if India can invest in R&D, we have as much of a chance as anyone to make a fundamental breakthrough,” said Rahul Matthan, co-founder of Trilegal, which is a law firm.

Well, there is no doubt about the intellectual capabilities of Indian scientists. So depending on the investments by the government, India still has a great chance of cracking the quantum tech and achieving quantum supremacy before any other country.