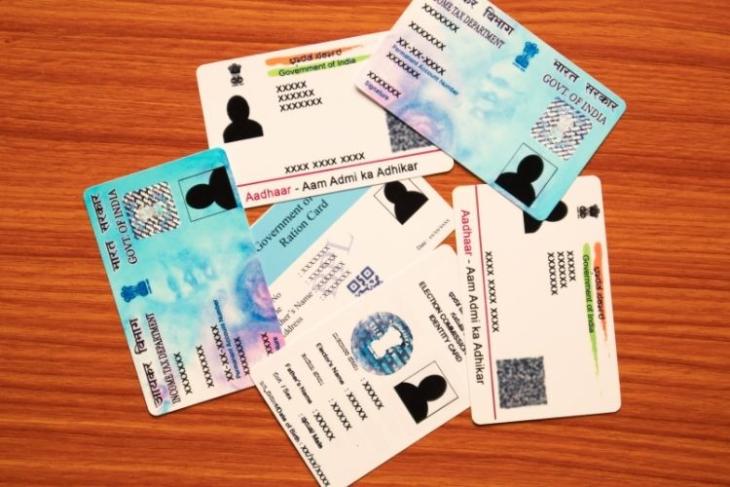 India might soon introduce the “Federated Digital Identities” model, which will be meant for linking multiple IDs to a single One Digital ID. The Ministry of Electronics and Information Technology (MeitY) has proposed the new model, which will work as an umbrella ID to access others such as the Aadhaar card, PAN card, passport, and more.

A report by The Indian Express suggests that the One Digital ID will act as a single place to store and access all state and Central identities. This single ID will help people avail of multiple services and will also ease out the KYC process.

The framework is said to introduce a new digital architecture, which is “interlinked and interoperable.” It is further suggested that this new system will empower the people of India and will allow them more control over their IDs, thus, allowing them to choose the one well suited for a particular situation.

The new federated digital identity has been put under the India Enterprise Architecture (IndEA) 2.0. IndEA was first introduced in 2017 to make government services digitally accessible to users.

The proposal by MeitY will be made public soon and the Ministry will seek comments on this by February 27. It remains to be seen how this takes shape. In addition, the proposal also includes three new architectural patterns for different government agencies.

While the idea of having a single digital ID that will house other important IDs to enable easy access to netizens sounds good, it also raises security and privacy concerns, considering cybercrime has been on a rise. Since we lack details on the proposed framework, we will have to wait for more information, especially on the privacy and security aspects of this system.

We will let you about what the Indian Government plans on doing. Meanwhile, do share your thoughts on the One digital ID system in the comments below!

Masked Aadhaar Card: What Is It and How to Download?