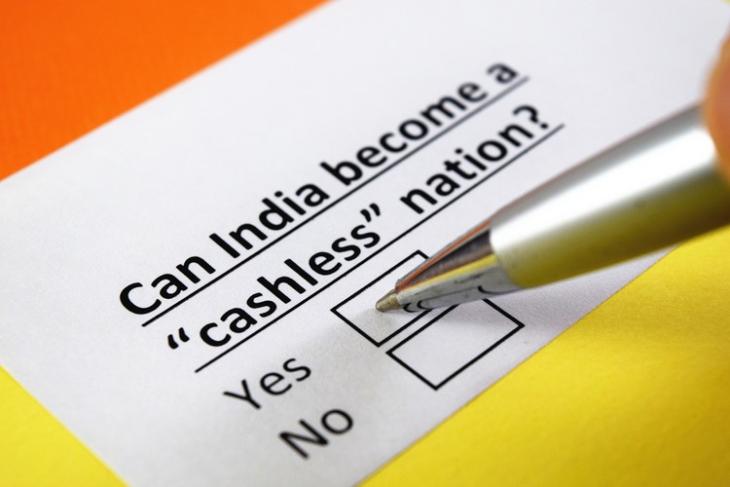 Carrying cash in the wallet is slowly becoming a myth. Today, we do not need the physical bills to pay any seller. Even a “chai wala” accepts payments via UPIs and e-wallets like Google Pay, Paytm and PhonePe.

In April last year, Razorpay in their “The Era Of Rising Fintech” report revealed how India is adopting digital payment systems. The report titled “How India Makes And Accepts Payments” gave details about top Indian cities that are becoming more and more digital in terms of payment.

According to the report, the “mega gamechanger” for India has been the UPI system developed by the National Payment Corporation Of India (NPCI). It stated that India warmly welcomed the UPI system and Google Pay became the most popular payment app for India. In 2018, digital payments saw a 7x growth and 62% of the UPI payments were made via Google Pay. While Paytm moved up to the 3rd spot and PhonePe retained the second one, BHIM app was the least used with a meagre 4% share.

The report also gave a glimpse of the top cities which are adapting to the payment changes in the country. Bengaluru became the most digitised city in India with 23.31% of digital payments. Delhi clutched the second position with 10.44% followed by Hyderabad at 7.61%.

Karnataka is one of the top states which saw a staggering growth of digital payments (26.64%). Maharashtra is in the second position with 15.92% growth rate and Delhi NCR saw a growth of 13.01%.

The top three sectors in the adoption of digital payments include the Food & Beverage sector (26%), Financial Services (12.5%) and Transporation (8%).

“For the first time in the history of digital payments, we saw UPI overtaking cards. UPI has become the preferred choice not only for P2P (peer-to-peer) payments but also for P2M (peer-to-merchants) payments,” said Harshil Mathur, CEO and Co-founder of Razorpay.

In my personal experience, I noticed this change when I moved to Delhi. In the Delhi NCR region, I do not have to carry cash at all. I just need a full battery on my smartphone. From grocery shopping to travelling in an auto, I pay for everything by just scanning a QR code.

Although physical currency bills have their advantage in some cases, I think going digital is the way to move up in the world and develop our economy. India is certainly moving towards a cashless economy and it won’t be long until we would not even need the physical credit and debit cards.