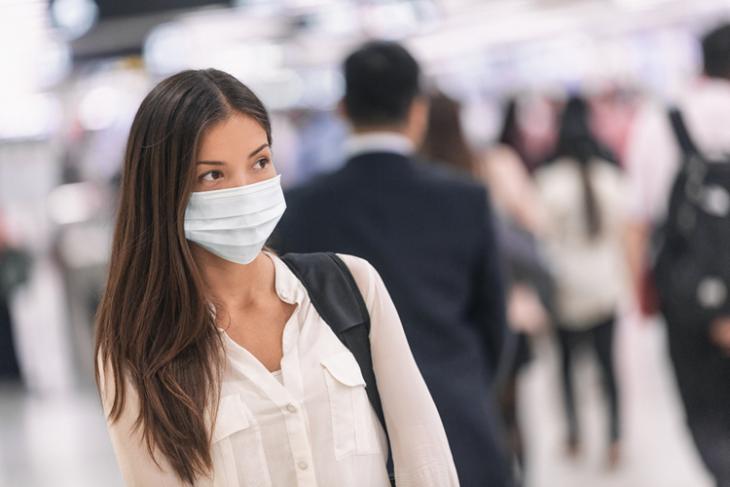 The Indian government is reportedly working on an app to help track people suspected to have contracted the novel coronavirus. The app is said to be currently in beta testing on both Android and iOS, with the initial stable version expected to be launched in the coming days. It is reportedly being distributed among beta testers on Android through an APK, whereas iOS users are having to share their device UDIDs with the National Informatics Centre to get a unique download link.

According to reports, the app will help the government trace the personal travel histories of individuals and figure out how many people they might have come in contact with. That, experts believe, will go a long way in helping to contain the community spread of SARS-CoV-2 by quarantining potential carriers. It will also track people who are believed to have come in contact with known COVID-19 patients to help stem the spread of the disease.

Speaking to ET on the condition of anonymity, officials from Niti Aayog and the Ministry of Electronics and Information Technology (MeitY) said that the two were developing separate apps for the same purpose, but have now decided to merge the best parts of those apps into a single, powerful app that covers all the bases.

It’s not immediately clear as to who is developing the upcoming app or what it will be named, but a Niti Aayog poster from earlier in the week had revealed that the app it was working on was tentatively called CoWin-20, while the MeitY app is said to have been named Corona Kavach.