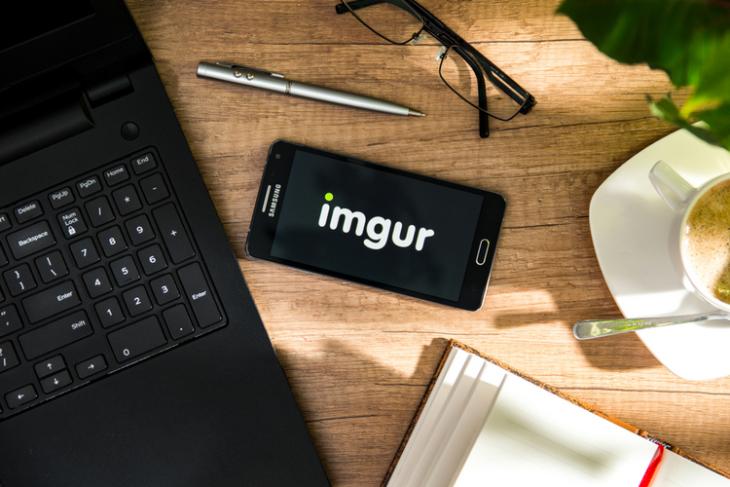 In a blog post published earlier this week, popular image-sharing site, Imgur, announced it will no longer support Reddit’s NSFW communities, citing risks to its own business. According to the post: “As of Oct 2019, Imgur will no longer display NSFW Imgur r/subsections associated with Reddit subreddits”. Additionally, pages that are known to contain such content “will now require that a user log in and acknowledge that they are 18+ years of age in order to view”, said the company.

The image-hosting site, however, reassured Redditors that it won’t remove any legal content uploaded earlier, irrespective of how distasteful they may be. All content will still available at their original URL, and will also be available for viewing directly, it said. According to the post, NSFW content will still remain legal on the website, and users will still be able to upload such content, provided they are marked as ‘hidden’.

Imgur says it was forced to take this step because “these pages have put Imgur’s user growth, mission, and business at risk. We want Imgur to be a fun and entertaining place that brings happiness to the Internet for many, many years to come. Thus, we have made the difficult decision to discontinue support for these subsections on Imgur”.

For Redditors seeking alternative sites to upload risque content to adult sub-Reddits, Imgur suggested they use a couple of third-party services – Redditery and Redditgrid – both of which apparently have less hangups over such content. It will be interesting to see how Redditors will respond to these changes, but going by their initial reactions, not many are happy about the development.

Imgur Now Supports Videos, But Uploads Only Available on iOS