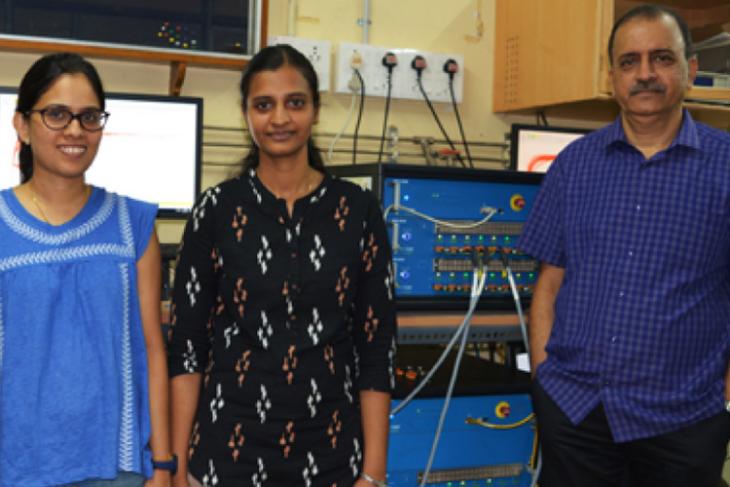 Researchers at the Indian Institute of Technology, Madras (IIT-M) have developed a rechargeable battery that uses iron ion instead of lithium, which has largely replaced Nickel-Cadmium (NiCad) as the popular choice for rechargeable batteries worldwide. According to a post on the official IIT-M website, the new technology uses an anode made out of low-carbon steel, a cathode built with vanadium pentoxide, and iron chlorate as electrolyte.

According to the research team, iron ion batteries will not only be more cost effective than the existing lithium ion technology, but should also be significantly safer and more stable, because iron doesn’t produce dendrites, thereby preventing short-circuits while discharging electricity. Batteries made with the new technology will also offer slightly better storage capacity, said the researchers.

The team, comprising of Dr. S.Ramaprabhu, Ms. Ajay Piriya V.S. and Ms. Sai Smruti Samantaray from the institute’s Physics department, further claimed that using iron instead of lithium will bring other benefits, thanks to its favorable physical and chemical properties. “Compared to other metals, iron is cheaper, has a smaller ionic radius and favorable redox potential. Since these benefits are overlooked, the potential use of iron in rechargeable metal ion battery has not been realized yet”, said the team.

However, iron ion batteries suffer from a few problems that might still prevent the technology from replacing lithium ion in rechargeable batteries. Biggest of them is that they are only capable of going through about 150 cycles of charging and discharging, which is several times less than that of lithium ion units. Energy density is another problem area, as they’re currently able to reach only around 220 Wh/kilo, which is way less than the 350 Wh/kilo of energy density for lithium-ion batteries.