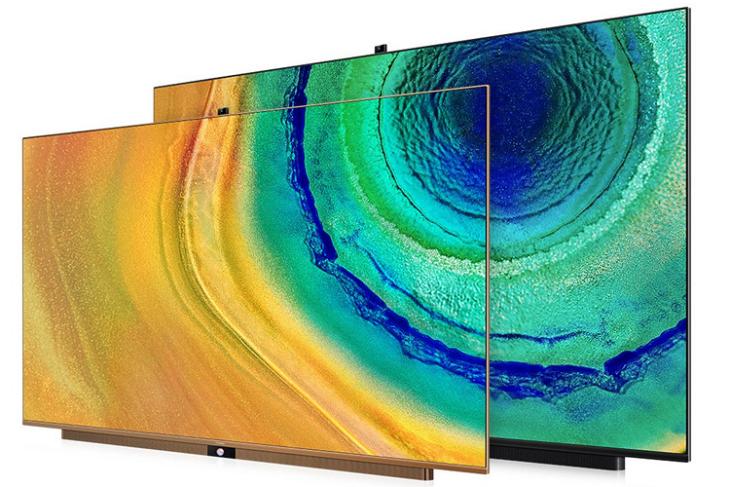 A leaked poster of the Huawei Vision Smart TV X65 has seemingly revealed some of its notable features, including a 24MP ultra-wide-angle AI Smart Camera, OLED display and 14 speakers for an immersive surround sound experience. As one would expect, the TVs would run the company’s in-house IoT software, HongMeng OS that is even speculated to replace Android on its smartphones some day.

The leak further suggests that the display will also have an automatically-adjustable color tone, thanks to advanced multi-channel sensors that adapt to the ambient light to offer the most pleasing colors for each setting. Meanwhile, the sound system will also have an immersive, spatial effect, thanks to sensors that can detect the structure of the room and adopt the sound output accordingly.

Not much else is known about the upcoming TV at this point, but it will be the latest addition to the Huawei Vision SmartScreen TV lineup that was unveiled last year. Having originally launched last September, Huawei has since added a couple of new models to the lineup, including a top-of-the-line 75-inch variant that was launched last November for a cool 12,999 yuan (around $1,900, Rs. 1.3 lakh).

The new Huawei Vision TV is expected to be launched alongside the company’s flagship P40-series smartphones in China on April 8. Huawei is expected to launch three devices in this new lineup, including the P40, P40 Pro and P40 Pro Plus. The devices will run Android, but will ship without Google apps and services, possibly making them a hard-sell outside China.