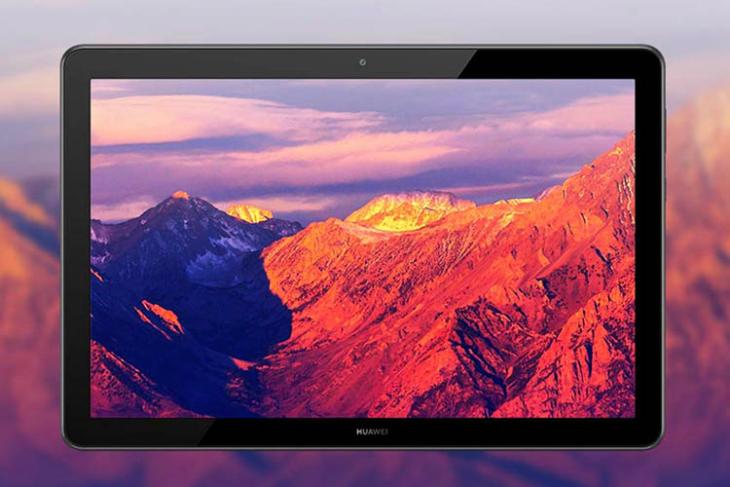 Chinese giant, Huawei has been selling its smartphones in India for quite some time, and now, the company has finally set foot in the Indian tablet market as well with the launch of the MediaPad T5 tablet.

The MediaPad T5 is an entry level tablet from Huawei, that comes with a 10.1-inch Full HD display, a Kirin 659 chipset paired with up to 3GB RAM and 32GB storage, a 5MP rear camera, and a 2MP front camera – decidedly low-end specs.

The tablet also comes with stereo speakers, which is definitely great for anyone looking to use this for media consumption, and has a 5,100 mAh battery which should last decently long; although, when powering a massive 10.1-inch display, 5,100 mAh isn’t too big a battery size to have.

In terms of software, the MediaPad T5 comes loaded with EMUI 8.0 based on Android 8.0 Oreo, and comes with all the EMUI 8 features you might want, including an Eye Comfort mode for using the tablet at night.

The tablet has been launched for a price of Rs. 14,990 for the base 2GB + 16GB variant of the MediaPad T5, and Rs. 16,990 for the higher-end 3GB + 32GB variant. The MediaPad T5 is scheduled to go on sale starting July 10 on Amazon India, and you can set up a notification on the Amazon landing page right now to get notified when the MediaPad T5 goes on sale.