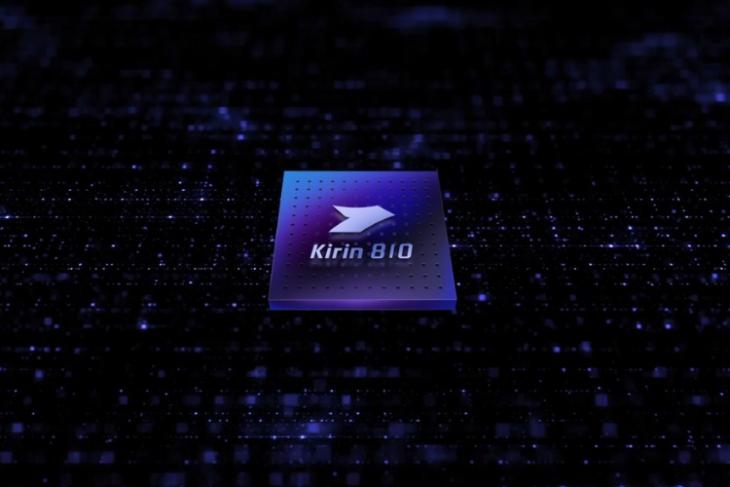 Alongside its newest Nova 5 lineup, Huawei has today also announced its latest mid-range chipset – the HiSilicon Kirin 810. It’s the world’s first mid-range chipset based on the 7nm node architecture, which is the same as the Chinese giant’s flagship Kirin 980 SoC, and is baked into the Nova 5 launched today.

The Kirin 810 is an octa-core chipset, which uses a big.LITTLE architecture, and packs 2 Cortex-A76 performance cores, clocked at 2.27GHz, and 6 smaller efficiency Cortex-A55 cores, clocked at 1.88GHz. This is coupled with a Mali-G52 MP6 GPU, which Huawei says should offer 162% improvement in gaming performance compared to the Kirin 710. It will obviously be backed by Huawei “Game Turbo” technology to offer even higher frame rates. 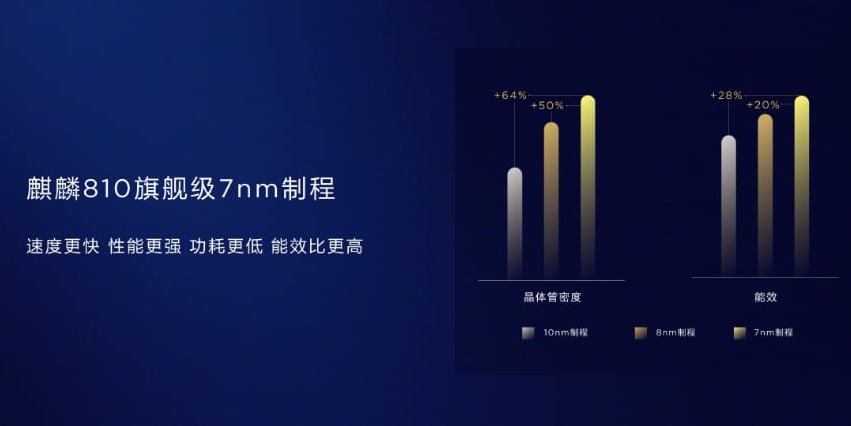 It is also a step ahead of Qualcomm’s 8nm mid-range Snapdragon 730 chipset lineup. It has been touted that the former can offer 11% better single-core and 13% better multi-core performance than the latter. The Mali-G52 MP6 GPU is capable of outperforming the Adreno 618, says Huawei.

The highlight of the Kirin 810 will, however, have to be the DaVinci architecture NPU (introduced for the first time with this Kirin chipset) that Huawei touts to be better than the flagship Snapdragon 855 and MediaTek Helio P90 chipsets in solving AI-related tasks. 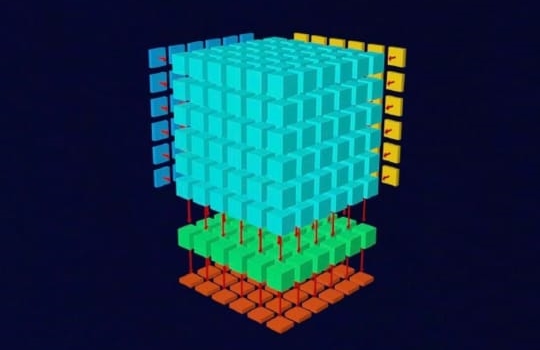 There’s also a 32,280 benchmark score attached in the NPU section to prove it’s better than the flagships. The NPU will also track CPU performance. handle GPU overload and adjust the frequency accordingly.

The Kirin 810 has made major strides on the imaging front as well. It comes with an integrated detail enhancement module, which will provide improved white balance algorithms, noise reduction in RAW image processing, and detailed low-light outputs. It also supports dual-SIM dual-VoLTE out-of-the-box that makes it an attractive option in developing nations.

So, Huawei seems to be really proud to have launched the first 7nm mid-range chipset even though it’s being boycotted by ARM. There’s no word on when Huawei will launch Nova 5 in India, but we can expect to see Kirin 810 chipset being integrated into Honor phones over the next few months.