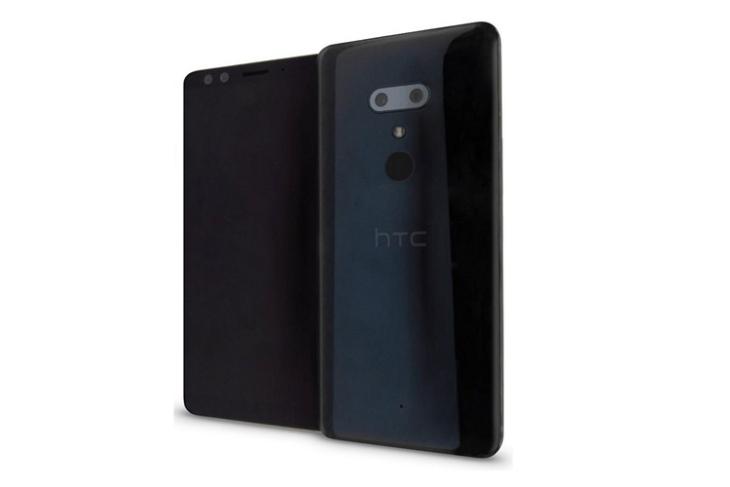 HTC may not be having the best of times with its smartphone business over the past few years, but the company continues to release Android smartphones every year. In fact, it’s  all set to release a successor to the U11 / U11+ according to a tweet by tech journalist Evan Blass (aka @evleaks). Blass simply tweeted a photograph of the image with a link to his report on Venture Beat, which says the Taiwanese company is prepping for the launch of the HTC U12+ with a 6-inch full-view display, dual front and rear cameras, and more.

According to Blass, the device will ship with a 6-inch LCD panel with WQHD+ pixel resolution, and offer dual-camera modules on both front and back, just like a previous leak indicated.

That leak didn’t mention that the front-facing module will have a couple of 8MP sensors, which is now clear from Blass’s photo. The cameras on the back will be 16MP + 12MP units which could be used for telephoto or wide angle shots, depending on the lenses. Blass added that the flagship device will be powered by the Snapdragon 845 chipset, paired with 6GB of RAM and either 64GB or 128GB of internal storage that will be expandable via microSD card. The device is also said to carry a 3,420mAh battery.

The report also claims that, the U12+ was originally expected to be launched next month, but an unexpected snag pushed back the expected launch date “several weeks”. The device is now only expected to be released in May.

HTC is apparently also planning to launch a couple of mid-range devices alongside its upcoming flagship. According to Blass, they’ll also ship with “full screen” displays, and are codenamed Breeze and Breeze+, although, they’re expected to be launched commercially as the Desire 12 and Desire 12+ respectively.