Skip to content
Home News HTC U12+ Features the Highest Rated Dual-Camera Setup, According to DxOMark 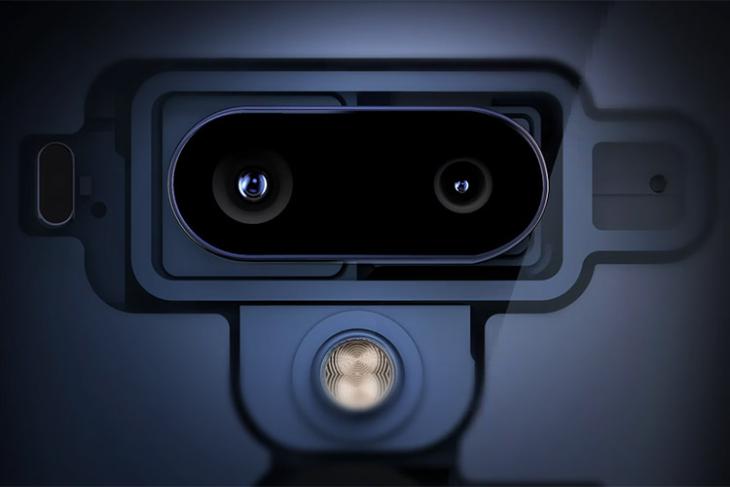 Earlier today, HTC unveiled its flagship for 2018 – the HTC U12 Plus. The device checks all the boxes for a flagship in 2018, featuring an impressive 6-inch QHD+ display with an 18:9 aspect ratio, a Snapdragon 845 SoC coupled with 6 gigs of RAM, an all-glass design, IP68 water and dust resistance, and a dual camera setup both on the front and the back. 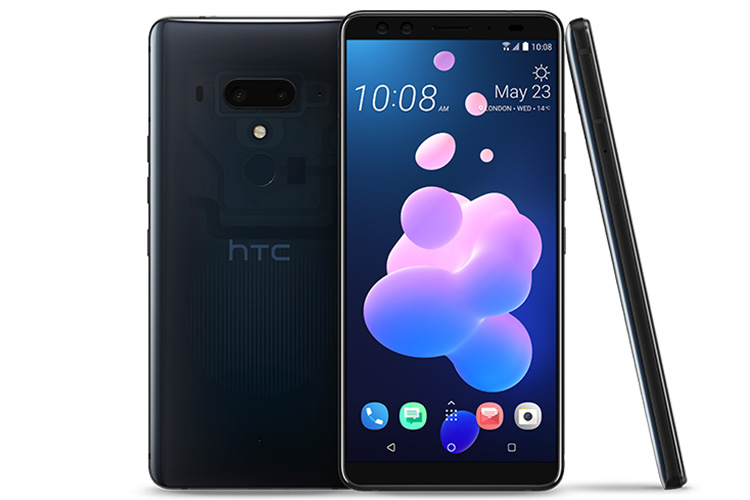 The company claims that the main dual camera setup on the HTC U12 Plus is the highest rated dual-camera setup in the industry, with DxOMark awarding it a score of 103. While the score does seem impressive, it doesn’t reveal much about the actual camera performance. So how does the HTC U12 Plus actually perform in the camera department?

And HTC has made great use of the hardware too. According to DxOMark’s camera review, the HTC U12 Plus delivers stunning images in scenarios with bright light, resulting in pictures that have good exposure, neutral white balance, and decent color rendering.

In both indoor and low-light scenarios, the images captured by the HTC U12 Plus turned out quite well, with accurate exposure, neutral white balance in artificial light sources, and well saturated colors, according to DXOMark. The camera was able to focus really fast and proved to be accurate even in very low light. Flash performance on the U12 Plus was also praised, and DXOMark found minimal corner shading and noise, accurate white balance, and true-to-life skin tones.

Clicking pictures with the telephoto lens at 2x optical zoom resulted in images with decent image quality for the camera testing site. The smartphone was able to preserve intricate details and it’s able to control artifacts quite well in both indoor and outdoor shots. However, at 2x zoom, the device struggled in low light situations.

Photos in bokeh mode with the HTC U12+ are said to have a stronger background blur than other flagship smartphones. The device was able to smoothly transition the blur and applied it to both the foreground and background of the main subject.

DXOMark says the HTC U12+ didn’t disappoint in the video department either, and offered effective stabilization, good tracking, accurate autofocus, vivid colors, decent exposure and dynamic range. However, while capturing videos indoors, the white balance was not all that stable, there’s loss of detail in low light, and HDR scenes tended to be overexposed.

Overall, the HTC U12 Plus features a competitive camera which can easily take on the likes of the Google Pixel 2 and the Huawei P20 Pro. While the device does face some problems with HDR and low-light images, this could be fixed in software updates down the line. All in all, HTC seems to have nailed most of the photography features in the U12+.

HTC U12+ Is a Notch-Less Beauty with a Translucent Back