After more than a few awesome Smartphones in the One series, HTC is back with another flagship device — which is named HTC One A9, the successor to the previous flagship device named HTC One M9. Despite being named one of the flagship devices, HTC One A9 is meant to be a mid-range offering for HTC Smartphone lovers. Along with the nice build that distinguishes every HTC Smartphone, there are brilliant specs too. Powered by Qualcomm Snapdragon 617 SoC and 2GB (or 3GB) RAM, the device can be smoother as you’ve ever seen, and Android 6.0 Marshmallow makes things just awesome. Talking of its build, there’s a unibody aluminum frame accompanied by brushed metal backing. Nevertheless, when you cross the limits of safe Smartphone usage, you would definitely need an extra layer of safety for your HTC One A9. Here, we have a list of top ten HTC One A9 protective cases you can buy.

Best Protective cases for HTC One A9

1. Vostrostone KuGi One A9 Case 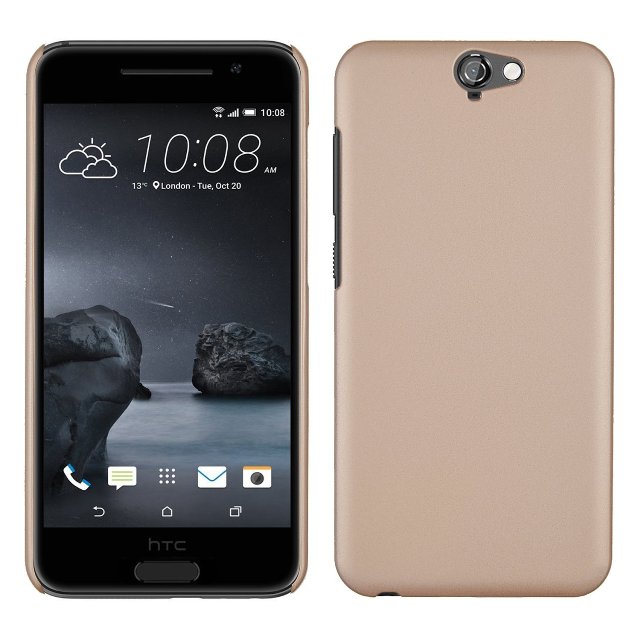 A product from Vostrostone — a trusted brand —, this protective case for HTC One A9 is available at an affordable & reasonable rate. Compatible with all carrier variants of HTC One A9, the case is available in 4 different colors — Gold, Black, Blue and Red. The cover offers complete access to all parts of your Smartphone, such as the speakers, ports & camera. From the looks of Vostrostone KuGi One A9 Case, you can understand that the case does not add much bulk to your Smartphone; on the other hand, your HTC One A9 would get a nice and lightweight look accompanied by one smoother touch feeling. And, needless to say, your phone will be protected from dust, dirt, scratches and other kinds of common damages. 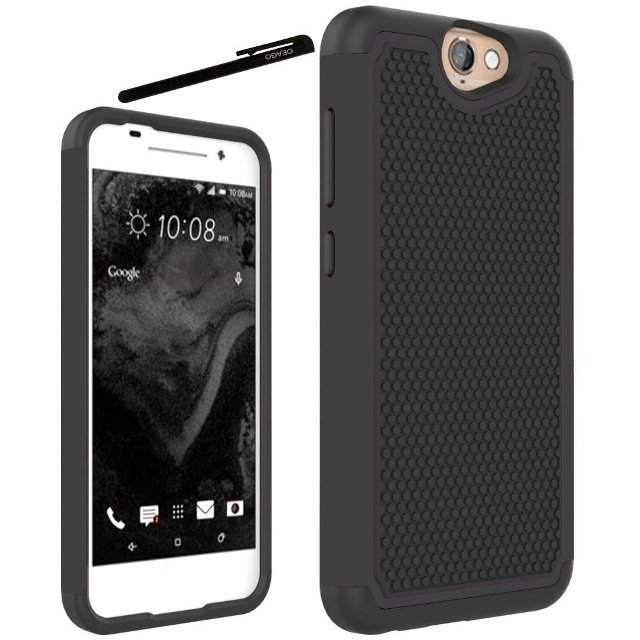 It’s a defender protective case you can have for your HTC One A9, especially when you are a rough Smartphone user! The case is available in five six different colour variants, such as Silicone Green, Silicone Blue and Silicone Red etc but you may have to pay $1 more for some colour variants. Talking of the dual layer it comes with, there is hard plastic & soft silicone. On top of the layer, there is grippy portion that enhances handling of the device. Other notable features of OEAGO HTC One A9 Dual Layer Case include covered buttons, and perfect access to all parts of HTC One A9. Plus, the shock absorption of OEAGO HTC One A9 Dual Layer Case is quite impressive, we believe. 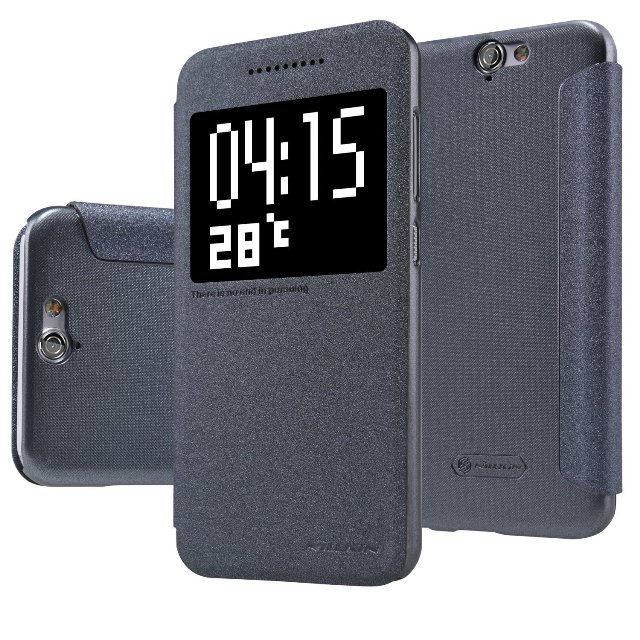 If you want to give your Smartphone an elegant look, you should try Vostrostone KuGi HTC One A9 Leather Case that is quite affordable as well. As the name says, the case is made using PU Leather, which is strong enough to resist lots of damages. Instead of covering the whole device, there’s a small window on the screen portion, through which you have quick access to some sort of content, say, widgets. Also, you get basic protection from dust, scratches etc. This case is available in four colors, namely Black, Gold, Red and White. In all the color variants, elegant look and style are assured.

4. Official HTC Dot View Case for One A9 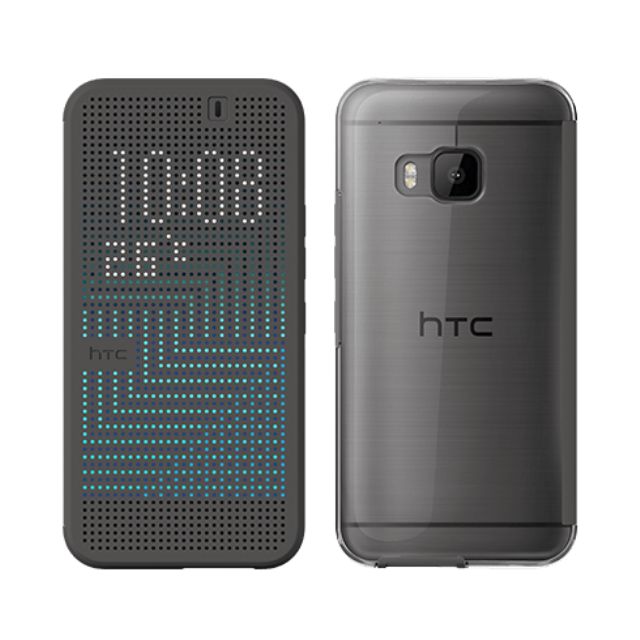 Well, we have the official case for HTC One A9 here. Official HTC Dot View Case for One A9 might be a bit expensive but offers more than what you pay. The case is available in three different colors and precision and complete access to features of the phone is assured in any case. Despite having the Dot View portion on the front section, the back is transparent and you don’t have to miss the unique style and look of your HTC One A9. Talking of Dot View, it’s a nice technology that shows the major notifications in an interactive, without needing you to open the case. When you’re opening the case, however, you can see the fully-fledged notification screen. Being an official HTC protective case, its build is just-right for the device.

5. SUPCASE Beetle HTC One A9 Case 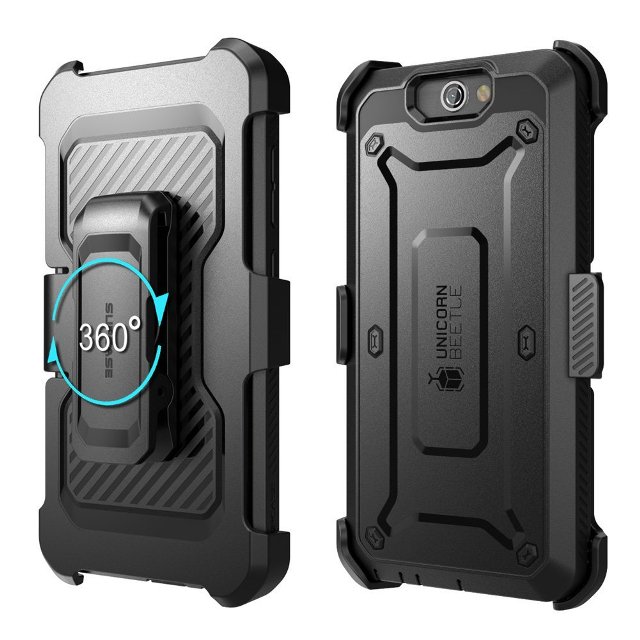 Here comes one of the superb rugged cases you can have for your HTC One A9 given that you’d afford relatively high budget. It’s a product from SUPCASE, which is quite trusted when it comes to protective case and other accessories. The build of the accessory can be seen in the image and the quality is assured through the use of two materials that create a fruitful protective blend — hard polycarbonate and flexible TPU. The blend can resists accidental drops and other shocks. The front cover is equipped with a screen protector, and you have access to all the ports & buttons in a non-intrusive manner. For the money you got to pay, SUPCASE Beetle HTC One A9 Case does the job very well. 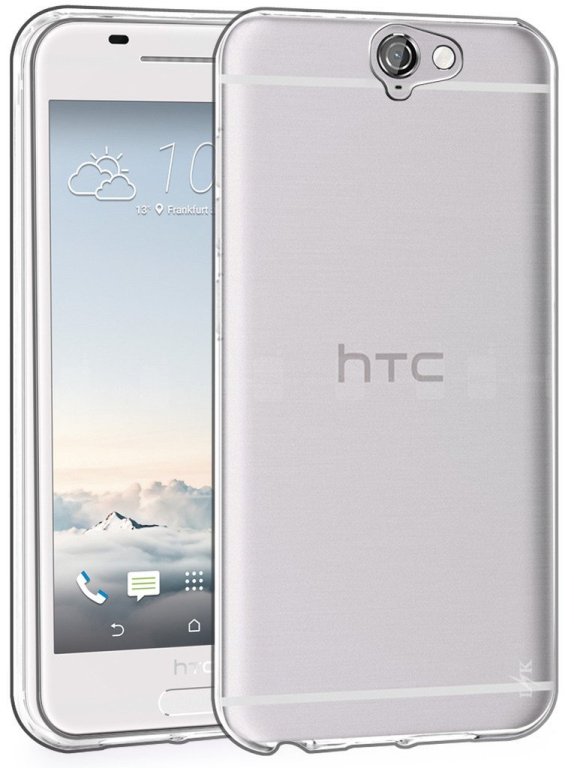 LK HTC One A9 Clear Case is a transparent case that is designed specifically for HTC One A9. It’s the best choice when you don’t want to diminish the looks of your HTC One A9 Smartphone even while enhancing the protection. Talking of its construction, high-grade rubber is used and it can protect the device body from scratches, dirt, stains etc. Also, you can have access to the buttons and ports even while the protective case is in function. Plus, the material in use is having the capabilities of shock absorbance, shatterproof and scratch resistance. In addition, LK HTC One A9 Clear Case has a raised bezel on the front portion, protecting the screen from getting damaged. After all, it’s priced quite affordably. 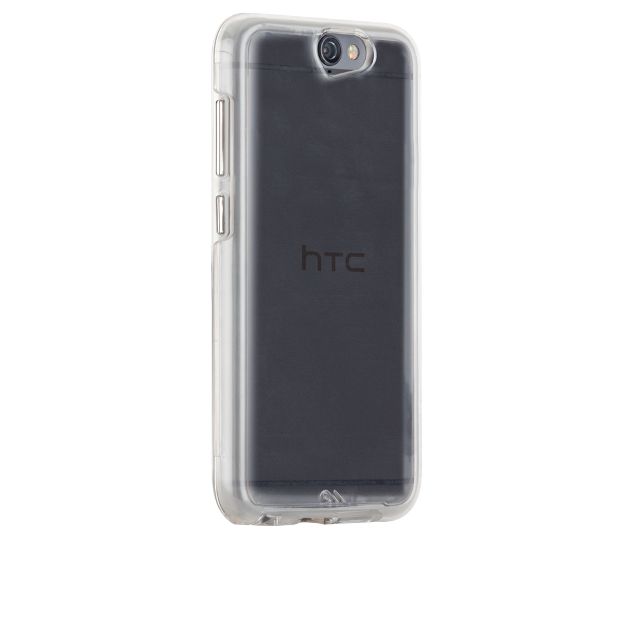 Yet another expensive choice in the list, Case-Mate Clear Naked HTC One A9 Tough Case is lightweight and effective at the same time. It’s a tough case and can offer protection from almost all kinds of damages, from drops to dust and from shocks to water splash. The dual-layered case is impact resistant but the whole protective layer has been kept transparent, as not to affect real style of your HTC One A9. At the same time, the protective bumper is way too good from the protection point of view. Other noticeable features of Case-Mate Clear Naked HTC One A9 Tough Case are snug-fit design and metal buttons that enables easier access and touch. 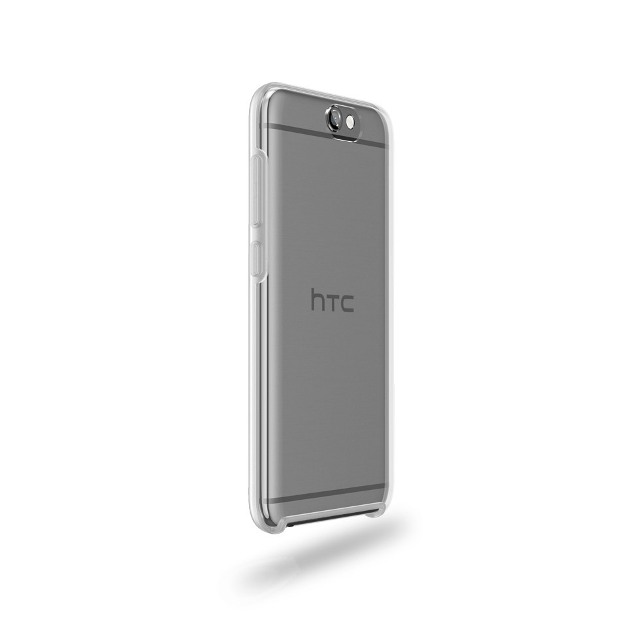 Here, we have another official protective case for HTC One A9 Smartphone. However, when compared to the one we had mentioned earlier, HTC Clear Shiled HTC One A9 Case is quite affordable and is suitable for the common user out there. The design and built is very minimalistic — as in terms of looks — but you can get protection from many kinds of damages such as drops, shocks and dirt etc. All these time, you don’t have to compromise the real style of One A9 you have. You can select either the Red or Black variant of HTC Clear Shiled HTC One A9 Case, as per the colour of A9 you own. Altogether, it’s a good-to-go deal.

9. Incipio HTC One A9 Octane Case 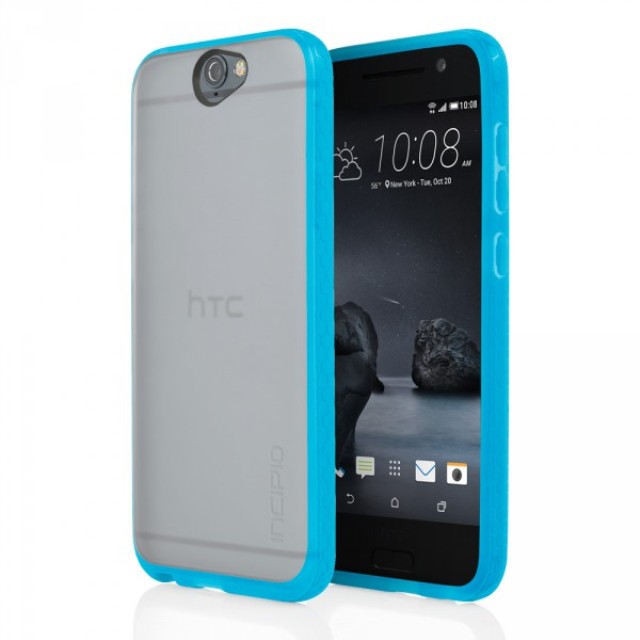 This case is from the Octane series of Incipio — which is a well-trusted brand when you want to have a good-to-go & effective Smartphone protective case. Along with the classic look, Incipio HTC One A9 Octane Case is noted for that impressive engineering. The case is made using a Plextronium polycarbonate back shell. To enhance protection, the company has also included a textured bumper layer. In short, the Incipio HTC One A9 Octane Case can bring enhance your device protection into a newer level, thus giving you confidence to use it. Also, design of the case is optimized to get you the best results when subjected to drops and shocks. For the technology and precision you get, we would say the price is affordable. It’s available in four different colour combinations. 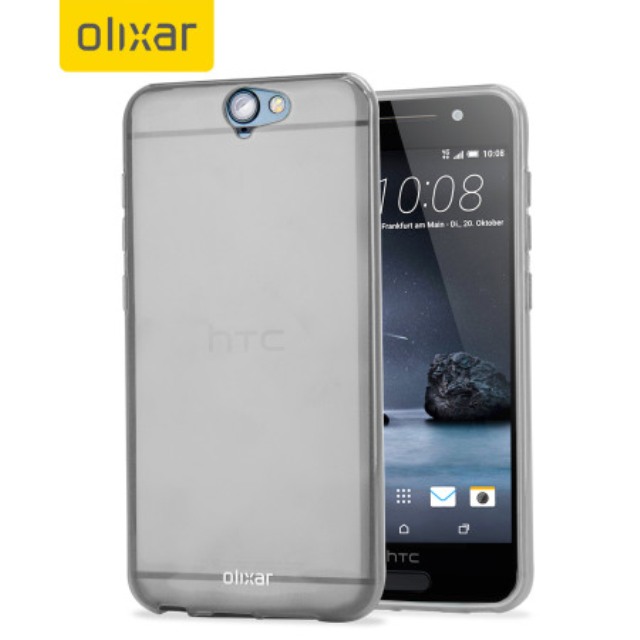 Olixar FlexiShield HTC One A9 Gel Case is a protective case that gives priority to durability and protection. Material in use is suited for the non-grippy behavior as well as easier handling of the device when the cover is on. The best part is that the case doesn’t add much bulk to the device and you can regain the slim look of your HTC One A9 always. A few other noticeable features of Olixar FlexiShield HTC One A9 Gel Case include precise cutouts and raised bezels. To be noted, it’s one of the most affordable protective cases available for your HTC One A9. What has to be noted here is that the case gives an elegant layout for your HTC One A9 Smartphone, which is impressive as well.

Well, if you own an HTC One A9, which case would you have chosen? We are eager to know.