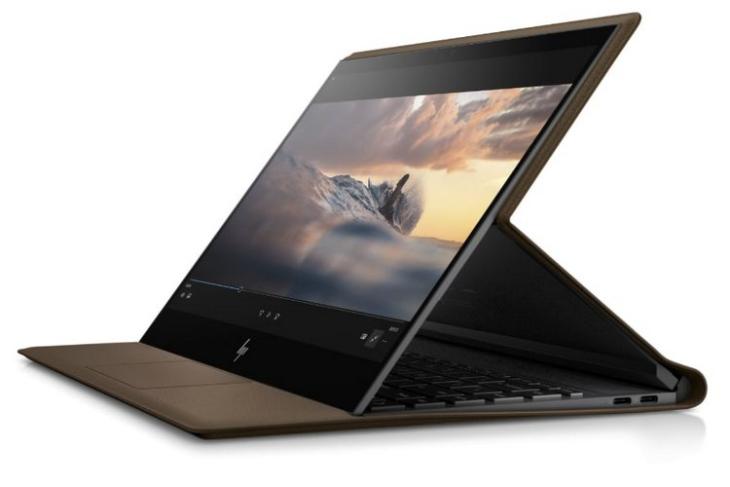 Global PC major, HP, on Thursday introduced its new Spectre series of ‘Always Connected’ PCs in India. In a press release, the company said that the lineup consists of the Folio LTE, x360 LTE and x360 models, but only the first two support LTE networks for always-on connectivity. Thanks to 4G networks, the laptops would offer faster video downloads, smoother video calls, streaming without buffering, and other network-intensive activities, said the company.

The new Spectre Folio and Spectre x360 are gigabit-class LTE laptops powered by Intel processors. They support a nano-SIM slot under the display to easily and quickly connect to cellular networks. HP is partnering with Reliance Jio for the Always Connected PC experience. As per the press release, customers buying the HP Spectre Folio and HP Spectre x360 will get 1.5TB of high speed 4G data from Reliance Jio valid for two years at no additional cost.

All the notebooks would be available at select HP World stores, HPShopping.in and select e-commerce platforms. Pricing starts at Rs. 1,09,990 for the non-LTE Spectre x360, while the LTE-enabled models in the same series start significantly higher, at Rs. 1,69,990. The top-of-the-line Folio LTE series will start at a whopping Rs. 1,99,990.