Cloud storages have been on the rise for quite some time now. Google Drive and Dropbox are clearly leading the race, with other cloud platforms not far behind. In this race, Microsoft has also pitted its own OneDrive platform. Microsoft, in its attempt to promote OneDrive, ships Windows 10 with OneDrive preinstalled. That being said, most users including me, prefer other cloud solutions. The problem is that Microsoft restricts the user from uninstalling OneDrive from their systems. OneDrive in itself is a very memory hogging software which uses up a lot of system resources as well as network data and is completely unnecessary for any user who wishes not to use it. If you’re also one such user wondering how to disable or uninstall OneDrive from their system, read on as we tell you how you can remove OneDrive from Windows 10: 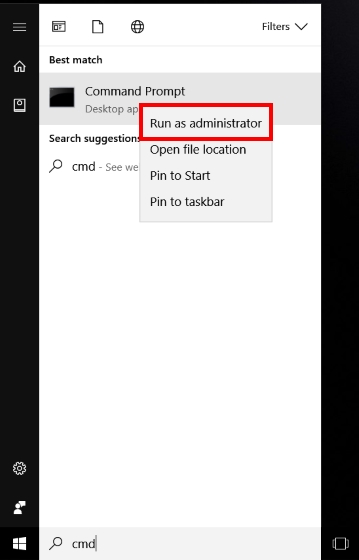 Do note that since it is a silent uninstall, you won’t see a confirmation dialog or progress bar, but OneDrive will be uninstalled from your Windows 10 PC.

Microsoft had realized its mistake of forcefully imposing OneDrive upon its users. With the launch of Windows 10 Creators Update 1703 (Build Number 14986), Microsoft OneDrive is available as a standalone application, that can be easily uninstalled from the Control Panel itself. To do so, follow the steps below:

Even after the OneDrive application has been uninstalled, its folder and registry entries would still remain on your PC. As such, you can remove them by entering the following commands in the command prompt window.

Restore OneDrive To Your PC

In case you change your mind and wish to reinstall Microsoft OneDrive on your system, you can do that easily. To do so, follow the steps below: 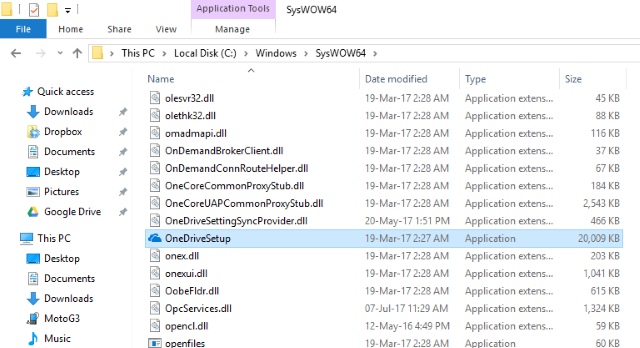 SEE ALSO: 10 Best Cloud Storage Services You Can Use

How to Sync Your OneDrive Account on a Linux Computer

How To Uninstall Programs and Software in Windows 10