Using Siri on iOS can be quite helpful, and can make accomplishing a lot of tasks, easy. With the ability to call Siri, using the “Hey Siri” voice command, using Siri has become even easier. However, there are times when you just don’t want the Siri app to launch itself, just because it heard something that sounded like “Hey Siri”. So, if you want to temporarily disable Siri’s “Hey Siri” voice command, here is how you can do it:

The problem we’re dealing with here, is that while we do want to disable Siri’s voice activation, we don’t actually want to find Siri settings, and turn the option off all-together. We just want Siri to not activate on its own for a while.

Fortunately, for us, Apple built-in a great way to actually allow users to disable Siri from getting activated, whenever it hears the well-known “Hey Siri” command (or anything that sounds similar). Say, you’re going into a meeting. Obviously, you don’t want your iPhone to accidentally trigger Siri, just because it thought you said “Hey Siri”, right? Well, if you don’t want to completely disable Siri’s voice activation, you can simply place the phone flat on its face. This will ensure that Siri doesn’t get activated by accident. Yes, it’s that simple.

Note: Placing the phone on it’s face will also prevent Siri from launching, even if you say “Hey Siri” deliberately. 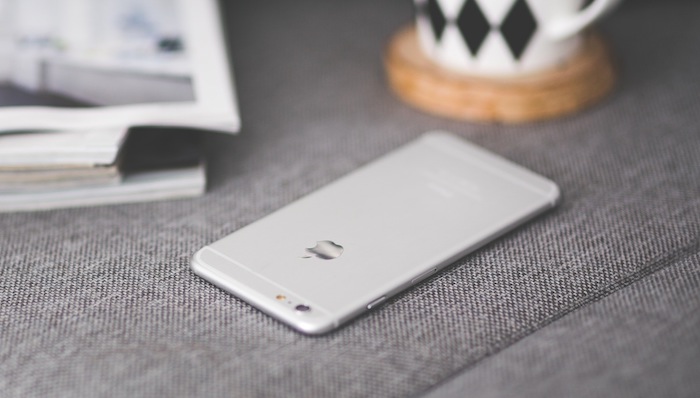 SEE ALSO: 26 Cool Siri Tricks You Should Try in iOS 10 and macOS Sierra

Now that you’re aware of this neat trick to disable Siri’s voice activation feature on your iPhone, you don’t need to worry about going into Siri settings and disabling Siri all-together. You can simply use this trick, and place your phone flat on it’s face. So, have you ever had embarrassing moments in meetings, because Siri got activated by mistake? Also, if you know of any other methods to temporarily disable Siri’s voice activation, do share them with us, in the comments section below.