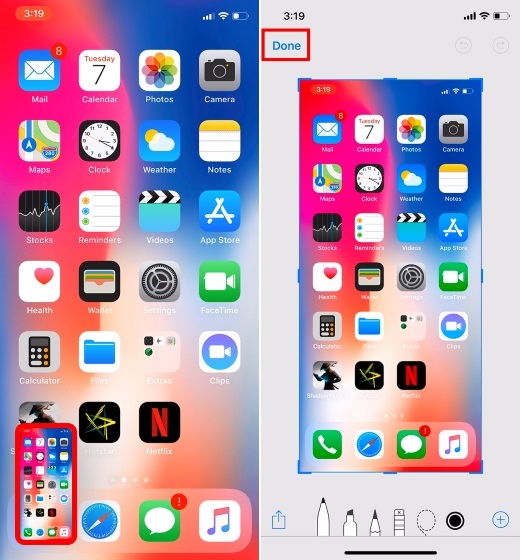 And that’s it. Your screenshot should now have been saved to your iPhone’s Photos.

SEE ALSO: How to Get iPhone X’s New Ringtone on Other iPhones

Capture Your Screen Easily on The iPhone X

With the omission of the Home button, you can no longer have the same shortcut for taking a screenshot on the iPhone X. Thankfully though, Apple introduced a new key combination for taking the screenshot on the device. While the combo is still easy, it’s kind of astonishing that Apple’s voice assistant Siri doesn’t have the ability to take a screenshot. Well, at least that’s what I think. But what about you? What do you feel? Let us know your thoughts in the comment section below.